Check Out the Average Credit Score of Each Town in Delco 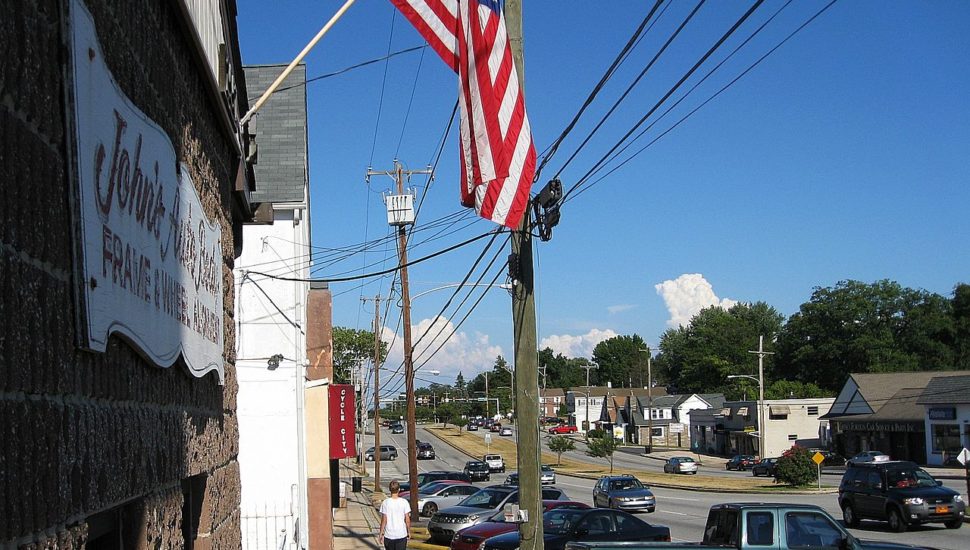 Image of Broomall via Wikipedia.

Besides Pennsylvania’s vital role in U.S. history, the state’s economy has become one of the most crucial pillars of the financial health of the country, writes Mike Brown for LendEDU, a marketplace for private student loans, student loan refinancing, credit cards, and personal loans.

Philadelphia and Pittsburgh are home to a combined 15 Fortune 500 companies, and Pennsylvania’s gross state product of $644 billion is the sixth largest in the U.S.

“If Pennsylvania was an independent nation, it would have the 18th largest economy in the world,” Brown writes.

In an effort to evaluate how Pennsylvania’s expansive and dynamic economy was impacting the financial security of its residents, LendEDU licensed data from Experian, including the average credit score of every town and city in the state.

Nearly 1,000 towns and cities in Pennsylvania were ranked according to their average VantageScore 3.0 credit score. Cities with a high average credit score usually experience high incomes, low unemployment, and a low number of defaults on mortgages and loans.

Here is how the Top 15 Delaware County locales ranked among the 1,000 towns and cities that LendEDU analyzed, with its residents’ average credit score in parentheses:

Click here to read more about the credit scores of Delaware Countians from LendEDU.