President of Aston’s Sun Center Studios: ‘We Want to Be Major Driver of Economic Development’ 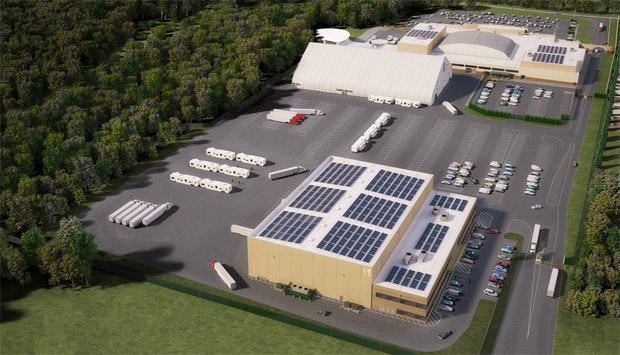 The movie is a remake of the French hit The Intouchables, which tells the true story of a friendship between a wealthy quadriplegic man and his unorthodox caregiver. In addition to Hart, the movie also stars Bryan Cranston and Nicole Kidman.

The film’s producer, Jason Blumenthal, said that the main setting of the remake is a multimillion-dollar penthouse in Manhattan, which is actually meticulously recreated at Sun Center Studios in Aston.

“We want to be a major driver of economic development in Pennsylvania,” said the studio’s president, Jeff Rotwitt.

Big movie productions are also good for the economy of the entire region, said State Representative Stephen Barrar, noting that “the film industry has become vital to Pennsylvania and also the Philadelphia and Delaware County region.”

Read more about the movie from CBS Philly by clicking here.