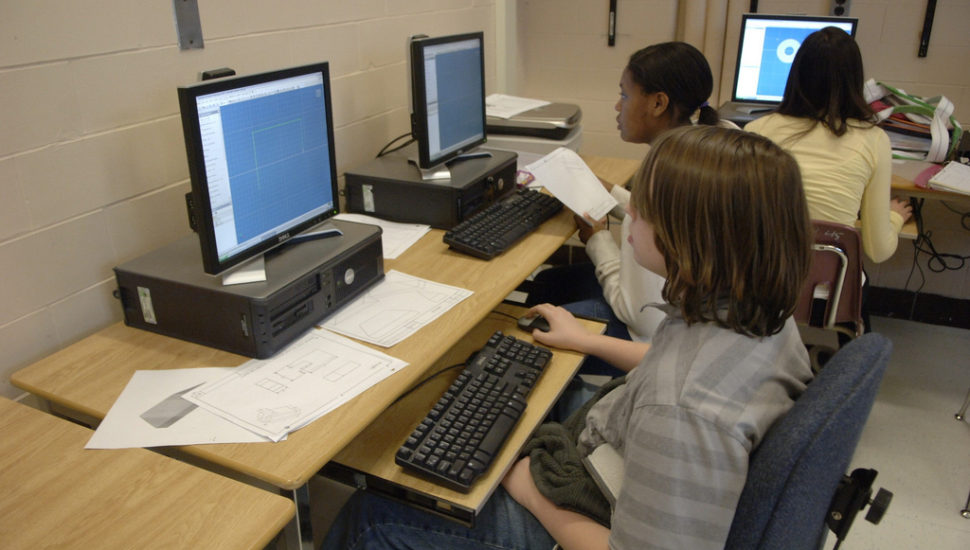 State lawmakers are looking to overhaul the way Pennsylvania pays its schools, but anything short of redoing the whole thing will continue to oppress the poorest taxpayers.

“Pennsylvania is the Wild West of local school taxes,” said Zahava Stadler of nonprofit EdBuild in a Notebook report by Dale Mezzacappa, who explained how its “system for funding schools is among the most inequitable in the country.”

Due to a hands-off tradition of school property tax oversight, the poorest 25 percent of taxpayers contribute at higher rates than the middle 50 percent — Chester-Upland taxpayers, for example, pay 4.2 percent, while taxpayers in the Colonial and Tredyffrin-Easttown districts pitch in just 1.25 percent.

While there’s an effort at the Legislature to eliminate property taxes and instead hike sales and income taxes statewide, there’s concern that it won’t fix the inequities.

And commercial, industrial, and agricultural taxpayers, who currently pay less than homeowners, would be taken completely out of the equation.

Read more about the state’s education funding issues in the Notebook here.