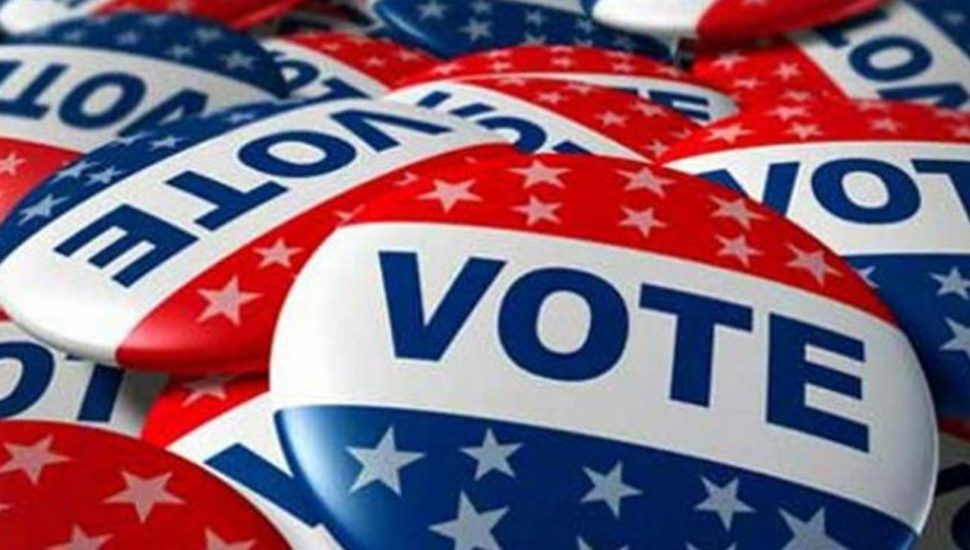 As political pressure continues to build in Philadelphia’s suburban counties, the unprecedented juxtaposition of candidates is squeezing out new kinds of voters for this election.

Republicans and Democrats alike are switching parties or holding their noses to vote for “the lesser of two evils,” a Boston Globe article by Tracy Jan reported.

Some are even contemplating not voting at all in this “disaster” of an election season.

“I think a lot of people are just not going to bother, which is sad,” said retired King of Prussia teacher Fran LaPenna.

Other voters are breaking apart the presidential race, and voting differently there than they are on the rest of the ticket.

So while “no presidential candidate since 1976 has won Pennsylvania without the four suburban counties ringing Philadelphia,” this election is breaking from tradition and reshaping the political landscape.

Read more about the blurring of lines this election season in the Boston Globe here.