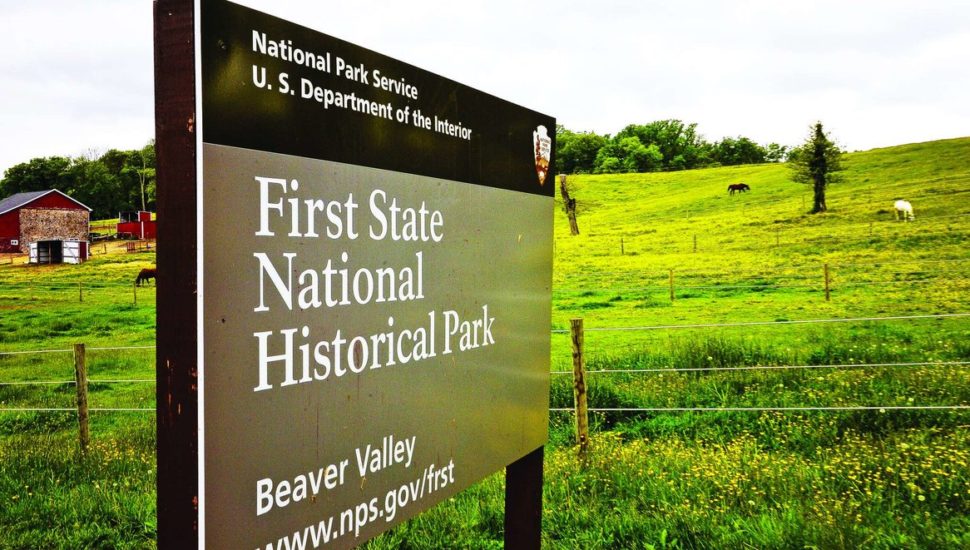 Image via the Philadelphia Inquirer.

Now, the planned expansion will add another 270 acres on Beaver Valley Road by Concord Township.

The original purchase and the newest addition have both been made possible by Mt. Cuba Center, the charitable foundation that manages the family fortune of more than $300 million left by the late DuPont Co. chairman, Lammot du Pont Copeland, and his wife Pamela.

Woodlawn and its partners in development are currently asking for more than $29,000 an acre this time around, as they had been planning to build affordable housing on the site. But the final price may be even higher because Mt. Cuba’s exact share and its asking price are not yet publicly known.