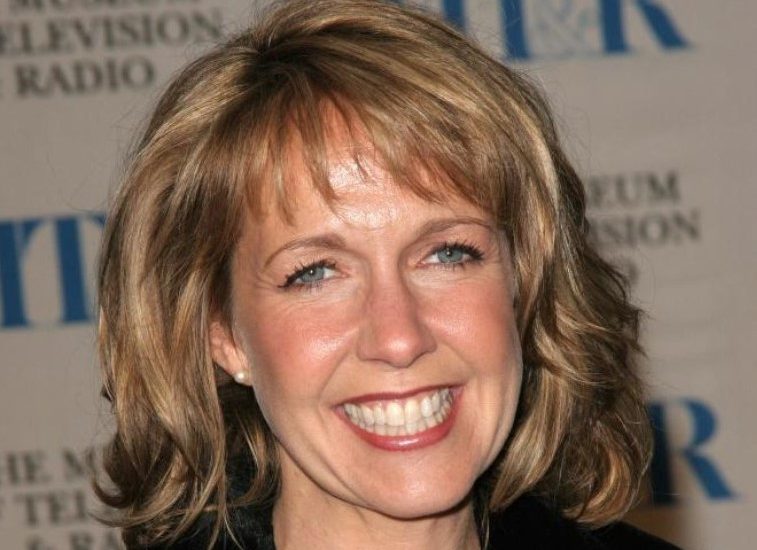 Image of Monica Horan Rosenthal via the Jewish Exponent.

Monica Horan Rosenthal, best known for her role as Amy in the popular television sitcom Everybody Loves Raymond, credits the Upper Darby Summer Stage for fostering her love of performing, writes Marissa Stern for the Jewish Exponent.

According to Horan Rosenthal, a Darby native and Archbishop Prendergast graduate, it was one of the theater program’s most notable alumni, Kevin Kane, who both pushed her to take her SATs and helped awaken her passion for arts education advocacy.

Horan Rosenthal has not only acted during her long career, but she has also dipped her toe into producing. Two years ago, she was a producer of The Three Maries at the Prince Theater.

Starting May 18, Horan Rosenthal will perform at the Arden Theatre in Philadelphia, where she will portray Tessie Tura in Gypsy. Interestingly, Terrence J. Nolen, the director of the show, was Horan Rosenthal’s prom date many years ago.

Read more about Monica Horan Rosenthal in the Jewish Exponent by clicking here.