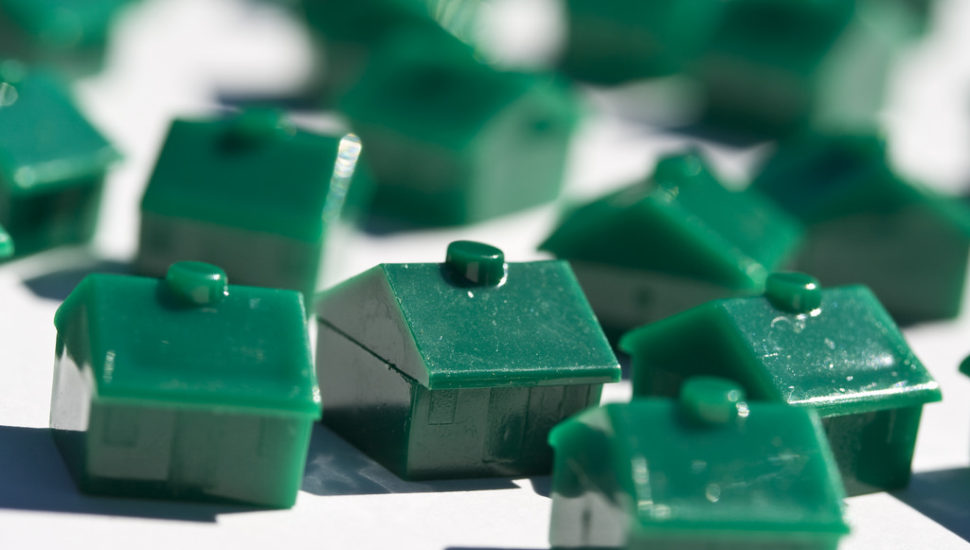 Home sales in Delaware County and the surrounding area continue to surge, a trend that begin with the new year and has no signs of slowing down.

Home sales in Delaware County and the surrounding area show no signs of slowing down, according to the latest figures from Berkshire Hathaway HomeServices Fox & Roach, writes Sandy Smith for Philadelphia magazine.

Properties are also spending less time on the market, as the average time is just 79 days, down from 85 during the same period last year.

The situation is the same in all of Greater Philadelphia, where a total of 15,750 homes were sold in the last quarter. This is an 8.7 increase compared to the same period a year ago. The average sales prices also went up by 1.6 percent, with the median price now $247,361.

This isn’t necessarily good news for buyers, though, as the overall inventory is shrinking. In the first quarter of this year, the number of homes on the market went down by nearly 20 percent from the previous year.