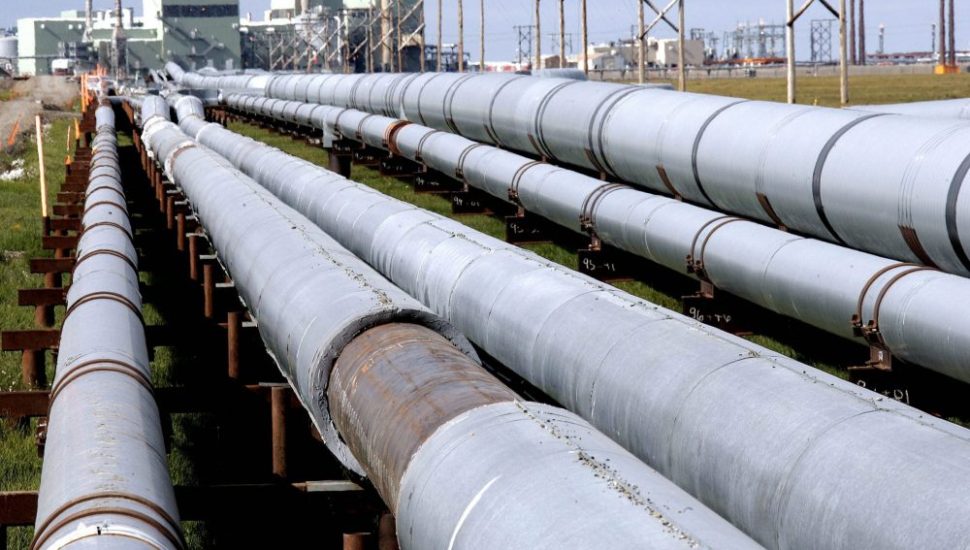 Newtown Square’s Sunoco Logistics was part of a panel that discussed the importance of the current pipeline development and also addressed the much larger context of turning Greater Philadelphia into an energy hub, writes Michelle Caffrey for the Philadelphia Business Journal.

The main stakeholders involved in the effort of transforming the region into an energy hub have recently decided that the next logical step is the creation of a commercial energy hub development company.

Each of the executives, including those from Sunoco Logistics, touched on the region’s potential to challenge the Gulf Coast as a key transport area for the main players in the industry, provided the controversial pipeline construction project is able to progress.

“The time for just talking and advocating is coming to an end,” said Rinaldi. “We need a more actionable kind of environment.”

He noted that a public-private partnership, which would be based around the hub initiative, could catalyze that action, and also addressed why the pipeline development is key to plans for the creation of a hub.

Read more about the energy hub plans in the Philadelphia Business Journal by clicking here.