Citations for Distracted Driving in Pennsylvania Soar; Majority of Offenders Are Men 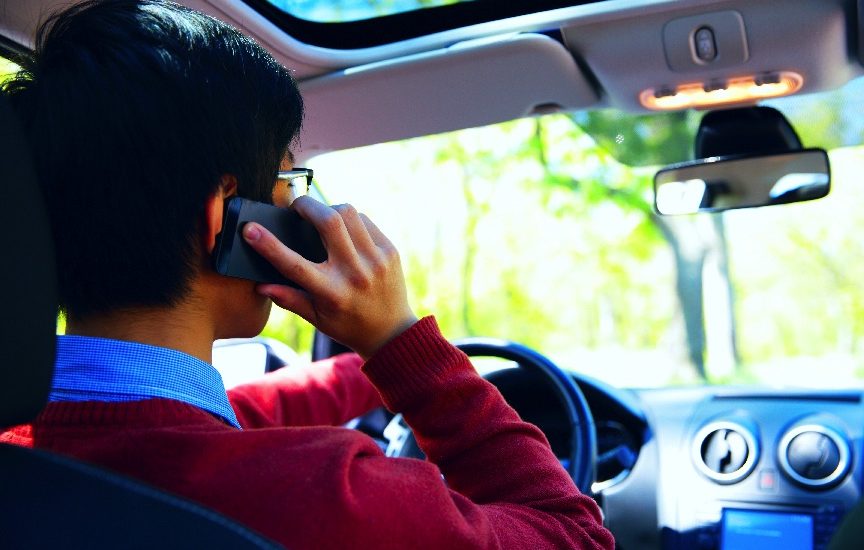 According to the Administrative Office of Pennsylvania Courts, distracted driving violations are on the rise, with men the main culprits.

Distracted driving violations are on the rise in Pennsylvania, and men are the main culprits, according to a report by the Administrative Office of Pennsylvania Courts, writes Mari Schaefer for the Philadelphia Inquirer.

Citations for driving while distracted have soared by 52 percent in the Keystone State from 2014 to 2016. Men accounted for 70 percent of drivers who were cited for texting while driving and for wearing or using headphones or earphones in a moving vehicle.

Drivers in their 30s accounted for 27 percent of the citations issued, while only six percent were teenagers.

Overall, last year saw 12,201 citations issued across the state. The office also did a county-by-county breakdown of committed infractions, which showed that residents of Montgomery County led the list with 379 distracted driving citations.

Chester County made it into the top five of offenders behind Allegheny, Philadelphia, and York counties, with 208 citations. Delaware County fared significantly better, with only 127 drivers being given tickets for distracted driving.

A citation for texting while driving comes with a $50 fine, plus court costs.

Read more about the findings in the Philadelphia Inquirer by clicking here.