Man Tells Story of His 4,000-Mile Walk That Began in Chadds Ford in New Book 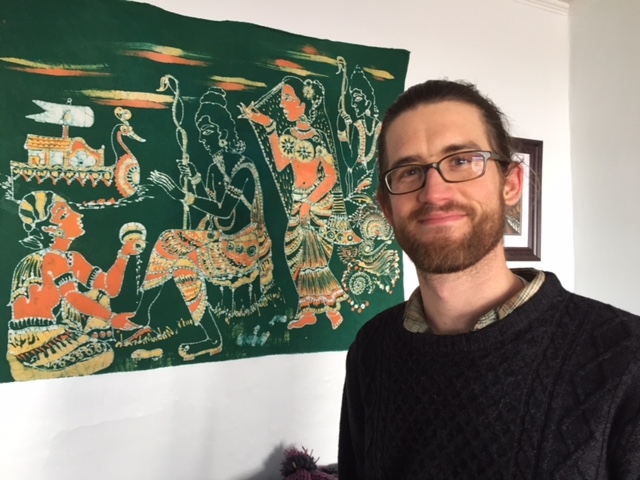 Four thousand miles and five years after he left his mother’s home in Chadds Ford to embark on a journey across America, Andrew Forsthoefel is retelling his experience in a book, writes Karen Brown for New England Public Radio.

“When I committed to a long-distance through-hike, walking became both my lover and my enemy,” he said.

During his 11-month walk, Forsthoefel regularly stopped to record stories from the dozens of people he met, now included in his Walking to Listen book.

Forsthoefel’s first idea was to travel to a small village in Africa, but financial issues forced him to adjust his plans. With $4,000 in savings, his plan was to camp or accept a free couch when offered, while traveling to record people’s stories.

“To meet someone at the end of a day was just a miraculous thing to experience,” he said.

During his travels, Forsthoefel had a few rules, such as no Internet or GPS and no listening to headphones.

“I wanted to be approachable. I wanted people to feel they wouldn’t be interrupting me,” he said. “So I chose not to wear ear buds.”