Trout Season in Pennsylvania to Open in April 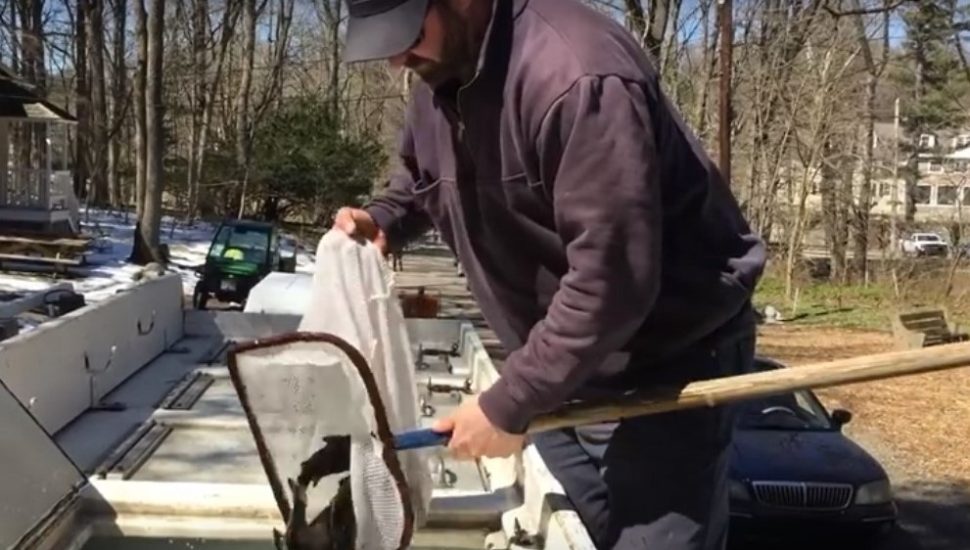 More than 4.2 million adult trout have been placed in 720 streams and lakes across Pennsylvania, including here at the Wissahickon Creek, in anticipation of trout season.

Get your bait and fishing poles ready, as more than four million trout are about to become fair game with the trout season in Pennsylvania opening in April, writes Frank Kummer for the Philadelphia Inquirer.

In anticipation of the season opening, close to 4.2 million adult trout have been placed in 720 streams and lakes across the state, including at the banks of the Wissahickon Creek. The fish come from 14 hatcheries and nursery cooperatives and have been deployed by tens of thousands of volunteers.

Around 600,000 anglers are expected to put on their waders and head for the nearest stream, when the season opens on April 1 in the southeastern counties and on April 15 for the rest of the commonwealth.

The effort to repopulate the waters is coordinated by the Pennsylvania Fish and Boat Commission, which also polices waterways and supports conservation and recreation. The commission is financed strictly through anglers’ fishing license fees and donations that help support wildlife and conservation efforts.

“We don’t get a nickel in state tax dollars,” said John Arway, executive director of the Fish and Boat Commission. “We’ve been living off of license sales since 1866.”

Read more about the upcoming trout season in the Philadelphia Inquirer by clicking here.