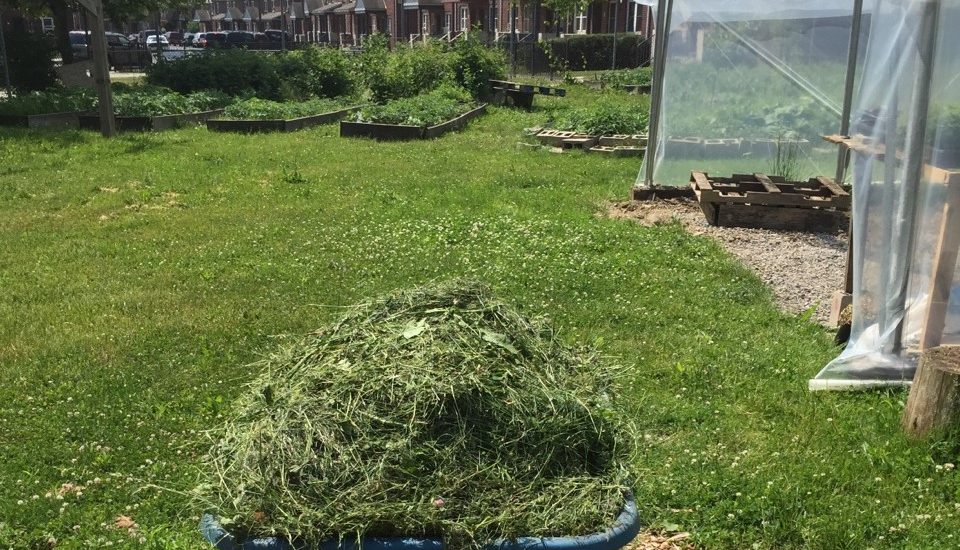 Local produce is literally sprouting in Chester’s backyard, and a big new deal will send it to the city’s supermarket shelves for all to enjoy.

The volunteer-cultivated Ruth L. Bennett Community Farm just harvested a deal to sell its produce to Fare & Square this growing season, according to a Philadelphia Inquirer report by John Ryan Barwick.

“If they’re growing in this community, we want to be selling,” said Vice President of Retail Operations Mike Basher. “Folks shopping here are buying stuff that’s raised right in their community.”

Started by Swarthmore College students a decade ago and now managed by the Chester Housing Authority, the Community Farm has grown to encompass a 2,500-square-foot greenhouse and 60 raised beds.

And now with the Fare & Square partnership, it’s adding irrigation and electricity.