Could the Best High School Basketball Team in America Be Right in Our Backyard? No Doubt 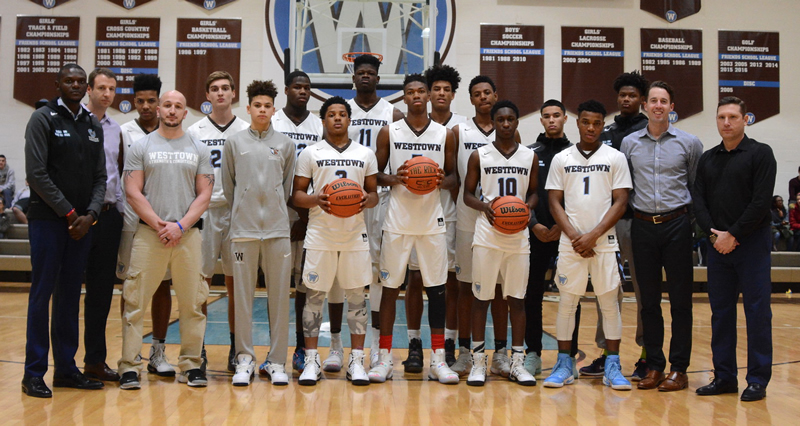 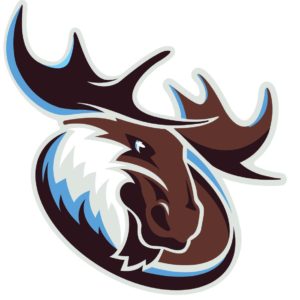 Although the Westtown School’s boys basketball team is ineligible to compete for a state championship, there is little doubt that it is the best high school squad in Pennsylvania.

And perhaps all of America.

The Westtown School – which is a member of the Friends Schools League, a collection of prestigious, mostly Quaker schools in the Philadelphia region – is not affiliated with the Pennsylvania Interscholastic Athletic Association, the state’s governing body of high school sports.

That’s a fact PIAA basketball teams should be thankful for.

The Moose are coached by Seth Berger, a high-profile entrepreneur and Malvern resident known mostly for creating AND1, the basketball footwear and clothing company, shortly after graduating from Penn.

Berger’s roster features the kind of talent most high school coaches could only dream of coaching.

Recruiting services rank Westtown’s Mohamed Bamba, a 6-foot-11 power forward from Harlem, N.Y., with a wingspan that is rumored to be longer than 90 inches, anywhere from the top prospect in the country to No. 4. College basketball bluebloods like Duke and Kentucky are in the hunt for his services.

“You tell Mo something once, and you don’t have to say it again,” Berger said. “His eyes are open; his ears are open. His brain is running. This guy is smart enough to run Goldman Sachs, be President of the United States.”

The Moose also feature swingman Cameron Reddish, a 6-foot-7 junior from Norristown, who’s as highly ranked in his class as Bamba is in his.

“Those two guys are one-and-done, top-five picks in the NBA,” Berger said, referring to the likelihood that Bamba and Reddish spend just one year in college before turning professional.

NBADraft.net has Bamba, who was recently selected to participate in the esteemed McDonald’s All-American Game on March 29 in Chicago, as being selected fifth overall in its 2018 Mock Draft.

Westtown even has another pair of Division I-bound players in seniors Brandon Randolph, a 6-foot-6 shooting guard from Yonkers, N.Y., and Anthony Ochefu, a 6-foot-7 forward. The former has signed with Arizona, while the latter – the younger brother of Daniel Ochefu, who attended Westtown, starred at Villanova, where he won a national championship, and currently plays for the Washington Wizards – has accepted a scholarship to Stony Brook.

“Coaching any kids who are talented and want to learn is awesome,” said Berger.

In November, the Moose debuted at No. 11 in USA Today’s Super 25 preseason rankings of the best teams in the nation. Since then, they’ve played a schedule befitting a national powerhouse, and have compiled a 27-2 record.

Westtown has competed once on ESPN and has traveled to Fort Myers, Fla.; Hyattsville, Md.; Burlington, N.J.; Lewes, Del.; and Springfield, Mass., in search of the best competition in America.

If you’re a basketball fan and want to check out this rare collection of talent, click here to view the Westtown boys basketball team’s schedule for the remainder of the season.