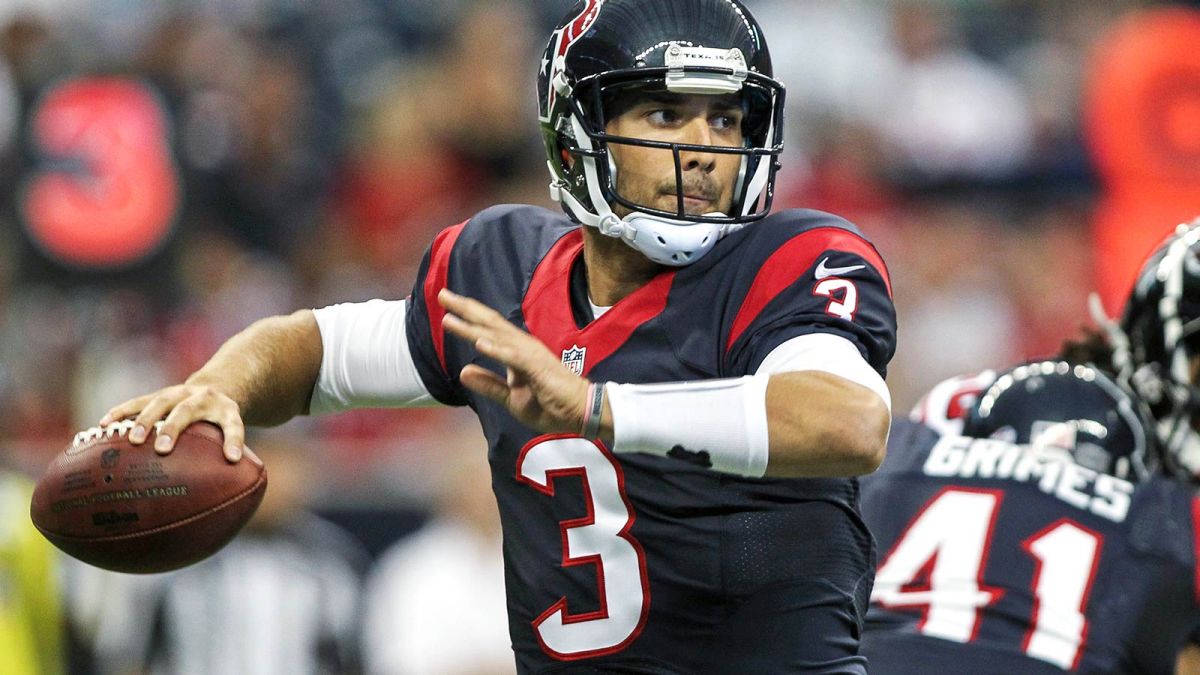 The 26-year-old, whose whirlwind college career including stints at Rutgers, Arizona, and Pittsburgh, led all Houston quarterbacks in touchdown completions throughout the preseason and showed the coaching staff that he’s up for the task of handling the No. 2 spot.

Reports indicate that Savage’s development has been marked by more decisiveness, faster reactions, and a deeper understanding of the offense. The fourth-round draft pick of the Texans in 2014 beat out Brandon Weeden for the opportunity to back up starter Brock Osweiler.

“Tom has been in our system for three years; Weeden’s only been in it for about eight months or close to a year,” said Houston coach Bill O’Brien. “Tom’s a little bit ahead in that regard. He’s put a lot of time in on the field and off the field.

“He’s really worked hard to change his body, become stronger, become quicker, (with a) quicker release. He has a much better knowledge of our offense. It takes a while for that position. The only thing Tom needs is an opportunity. Tom is a good football player and he’s put a lot of time in to get to where he is right now.”

Savage said he’ll be ready when his number is called.

“I never want to waste any time,” he said. “I want to take all of those days and never waste a day and just keep preparing for the moment.”