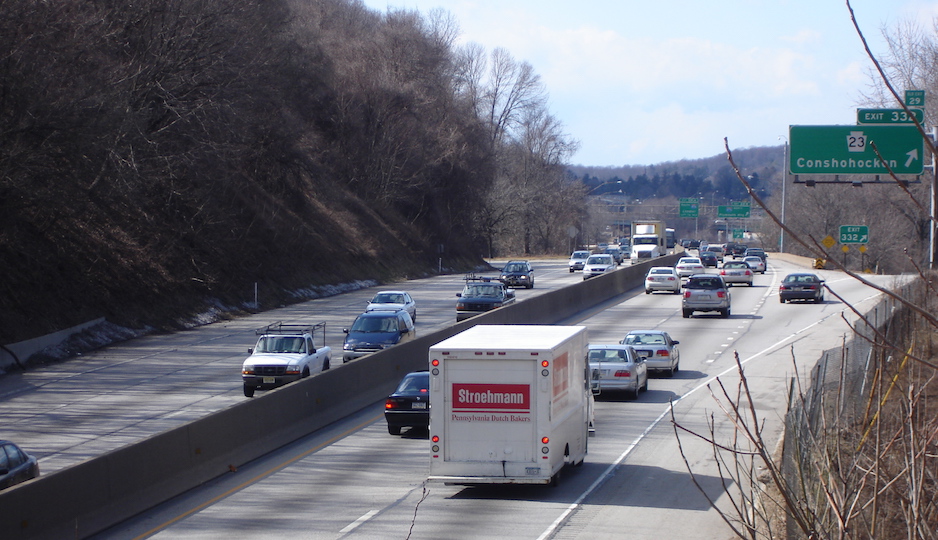 Photo of the Schuylkill Expressway courtesy of Wikipedia.

PennDOT and SEPTA are joining forces for what many people in the northwest suburbs believe is long overdue: a $125 million project to reduce traffic on the Schuylkill Expressway, writes Claire Sasko for Philadelphia Magazine.

The two transportation agencies will address multiple means of travel – the expressway, SEPTA’s Manayunk/Norristown Regional Rail Line, and the Schuylkill River Trail – in order to pare the congestion along the 12 miles of I-76 that runs from Philadelphia to King of Prussia.

Initial construction is slated to kick off in late 2017.

PennDOT will employ a number of suggestions from a feasibility study, including:

Click here to read more about PennDOT and SEPTA’s partnership in Philadelphia Magazine.