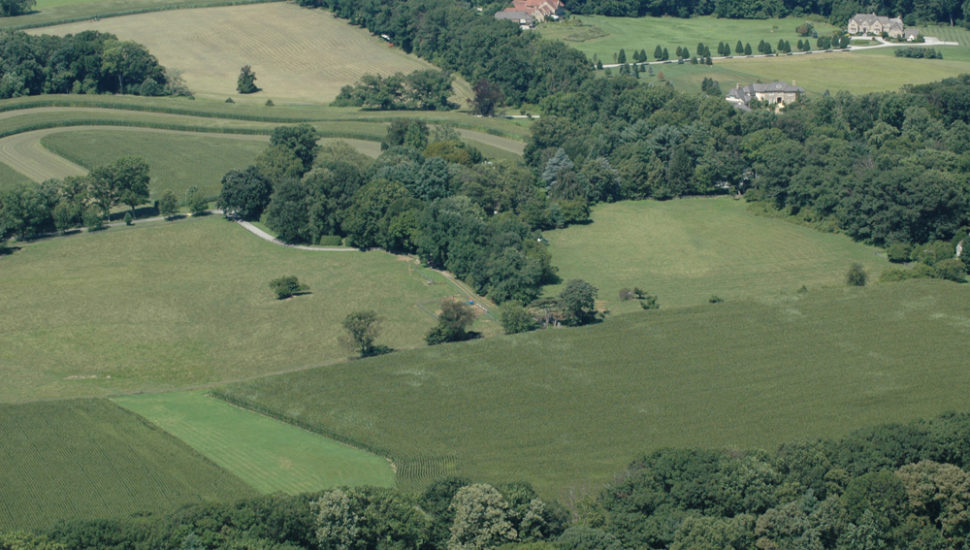 Radnor’s Ardrossan Farm is on the cusp of a second phase of residential development, writes Natalie Kostelni of the Philadelphia Business Journal.

Eddie Scott will oversee the development of the property, and he’s offering 15 sites that will be three-quarters of an acre. The starting base price is $695,000 a lot.

Previous offerings at the Main Line estate were lots of an acre or more.

According to Kostelni, this second phase of development will be called Ivy Lane and laid out in a cul-de-sac setting. Buyers can use their own architect and builder, although they have to adhere to certain architectural guidelines and Scott has to approve the plans.

“I can tell by the way my phone is ringing,” Scott told Kostelni. “We had so many people tell us that they would like to have a smaller lot. They are smaller so they are less expensive, and it gives people a different way to participate.”

Ardrossan had once totaled 650 acres at Newtown and Darby-Paoli roads. In 1997, Scott first sold 10-acre sites and later larger parcels for residential development. Two years ago, he had a master plan drawn up for the land, which had 350 remaining acres.

The township bought 70 acres, leaving him with 280 acres to build upon in multiple phases.

Click here to read more about the development of Radnor’s Ardrossan Farm.

Real EstateDelaware County Housing Market Is On Fire, See Where Demand Is HighestApril 10, 2021

Real EstatePandemic Plays Into Couple's Decision to Move From a City Townhouse to a Home in SwarthmoreApril 10, 2021
Tags: Ardrossan Farm, Eddie Scott