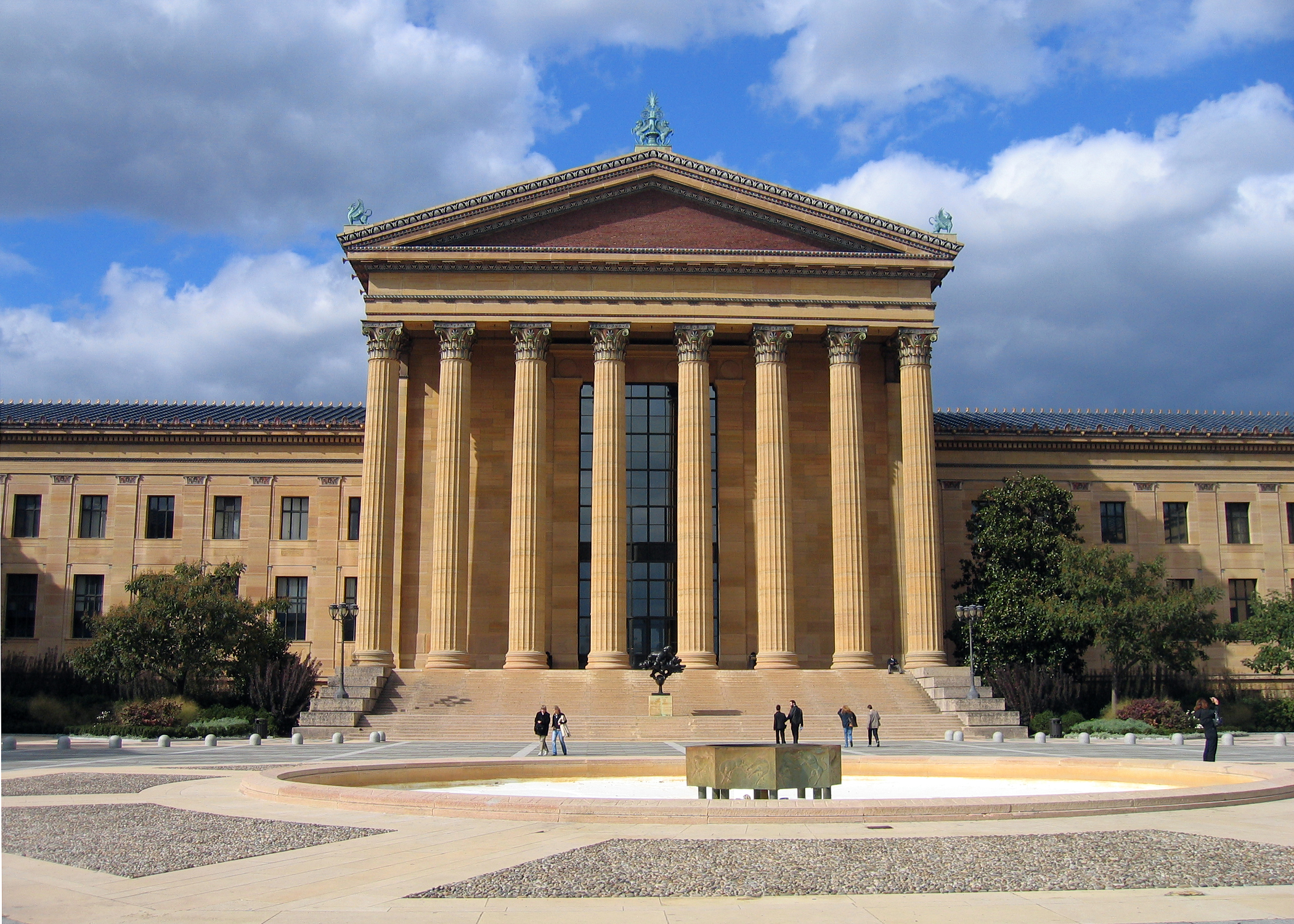 Lansdowne and Upper Darby residents will soon be discovering outdoor installations of masterpieces from the Philadelphia Museum of Art in the unlikeliest of places – right under their noses.

With the support of the John S. and James L. Knight Foundation, the Museum is launching the 2016 season of Inside Out, a major initiative that brings high-quality reproductions of the works of the world’s most-renowned artists into communities throughout the city and region.

This is the second year the Museum has participated in the program, having brought Inside Out to towns across Bucks, Chester, Delaware, Montgomery, and Philadelphia Counties last year.

Lansdowne’s exhibit will be on display in the spring, from April through July at Borough Hall on East Baltimore Avenue. Sir Lawrence Alma-Tadema’s A Reading from Homer (1885), Constantin Brancusi’s The Kiss (1916), Claude Monet’s Poplars on the Bank of the Epte River (1891), Pablo Picasso’s Self-Portrait with Palette (1906), and Vincent van Gogh’s Sunflowers (1888 or 1889) are among the strokes of genius that will be on display.

As an added bonus, the Museum is offering a weekend of free admission to Lansdowne residents from May 20-22.

Upper Darby’s exhibit will be on display in the fall, from August through November.

“This project is not simply about the Museum sharing its masterpieces,” said Timothy Rub, the Museum’s George D. Widener Director and Chief Executive Officer. “This is a community project, and it is about what we can do together. The Museum’s treasures are the community’s treasures, and they are for the enjoyment of everyone.”

The framed reproductions represent key works from the Museum’s world-renowned collections of American, European, Latin American, and Asian art, and are placed within walking or biking distance of each other. All of the works will either be mounted on walls or placed on free-standing posts, displayed in frames representative of the time period in which they were created, and accompanied by a descriptive label.

“It is one thing to see such stirring works of art in a museum, but an entirely new experience to view them outdoors,” said Victoria Rogers, the Vice President for Arts at the Knight Foundation. “By bringing Inside Out to communities across Philadelphia, we’re able to share the treasures of the Philadelphia Museum of Art more broadly and engage people directly as they go about their everyday lives, encountering art in unexpected places.”

Click here to read more information about Inside Out.