Which Is Cheaper, Renting or Owning a Home in the Philly Area? 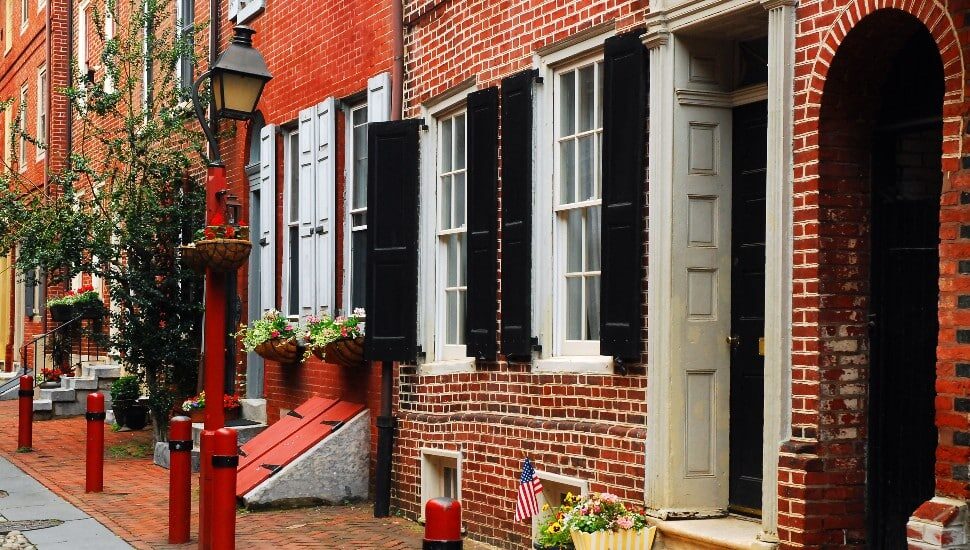 Renting a median-priced three-bedroom house in the Philadelphia region is more affordable than buying one, even though rents have increased faster than home prices, writes Michaelle Bond for The Philadelphia Inquirer.

A report by the national real estate data company Attom analyzed rental prices for 2023 and 2022 home prices and measured housing costs as a proportion of average wages. It found that renting is more affordable than buying in all the collar counties and Philadelphia.

The report also found that both options are unaffordable for the average worker as both home prices and rents are rising faster than wages across the state and country.

Read more about renting or owning a house in The Philadelphia Inquirer.

Study Asks: In Philly, Better to Rent and Invest, or Buy a Home?