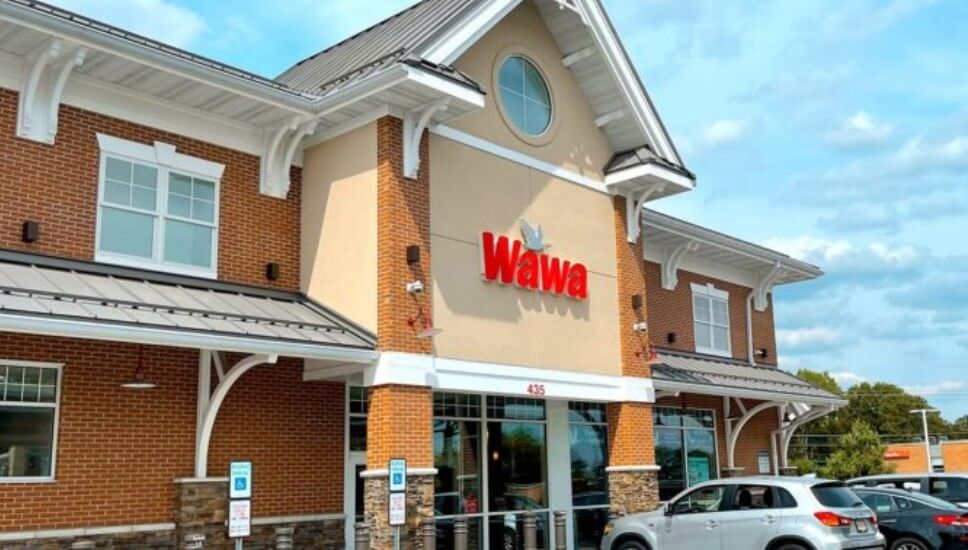 Wawa’s push into central Pennsylvania Sheetz territory with plans for 40 new locations has hit a roadblock at one of its first locations in Mount Joy, Pennsylvania, writes Daniel Urie for Penn Live.

Rezoning to allow a shopping center there that would be anchored by Aldi and Wawa was unanimously rejected by Mount Joy Township supervisors Jan. 9.

Pennmark Management requested rezoning of the property at Rt. 230 and Cloverleaf Road from agricultural to commercial so it could build the 500,000 square-foot shopping center.

The developer signed a lease with Wawa for a 5,000-square-foot site at the northeast corner, according to materials it posted online.

Residents oppose the proposal stating at the hearing that it would create unneeded traffic while sacrificing farmland.

Board member Gerald Cole told Lancaster Online that members were advised by the supervisor board’s attorney that the zoning amendment proposed was not up to township standards.

Another Wawa has been proposed In Cumberland County at the Reserve at Summerdale, located at Routes 11/15 and Valley Road in East Pennsboro Township.

Wawa announced June 23, 2022 it plans to double its store count over the next three to five years in the region.

Wawa Remains PA's Largest Private Company but Sheetz Is Nearby

Wawa: King of Convenience Stores in Delaware County, but Lonelier in the Middle of PA

A Bit of Back and Forth on Wawa's Center City Plans