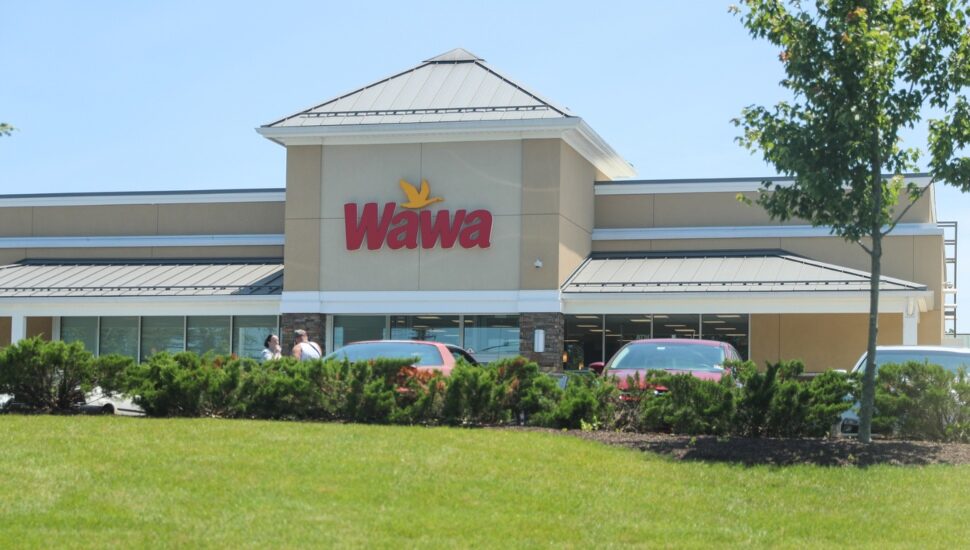 Wawa announced June 23 it is doubling its store count over the next three to five years in central PA, with plans to potentially open 40 stores in central Pennsylvania. The first could open in 2024.

“With a commitment to fulfilling lives, we’re thrilled to continue our growth and expansion in our existing markets to provide quality fresh food, beverages and support to the community,” said John Poplawski, vice president of Real Estate for Wawa, in a press statement.

“In addition, Wawa’s continued expansion will mean even more convenience and new jobs in the central Pennsylvania community.”

So far, Wawa’s stores have stayed on the east side of the Susquehanna River.

Sheetz and Wawa have been long-time competitors but have remained friendly, joining forces for charitable projects.

Both companies have been building stores near Lancaster and Berks Counties but Sheetz has dominated the Harrisburg region.

Wawa is skirting that area now with a store coming to Mt. Joy, near Elizabethtown.

Read more at Penn Live about Wawa plans to expand its stores into central Pennsylvania.

Video asks: Wawa or Sheetz: Can you make a religion out of a convenience store?

Best Employer? Sheetz Takes Wawa in Ranking But Both Made the List

Wawa and Sheetz Food Are OK, But When You Combine Them, Wow!