A Chester Bankruptcy? Not So Fast, Says Mayor 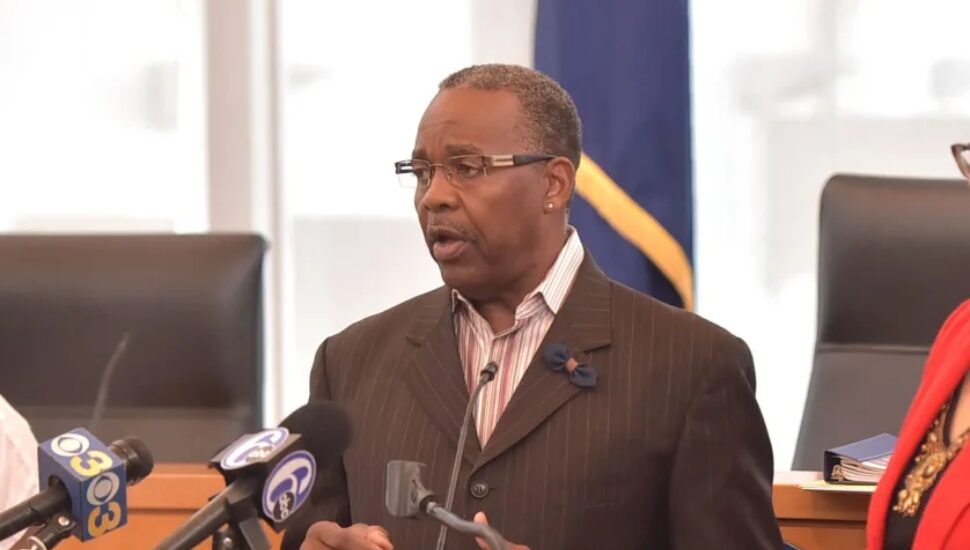 Chester Mayor Thaddeus Kirkland disagrees with the state-appointed receiver for Chester, who talked about declaring bankruptcy for the city, writes Kathleen E. Carey for the Daily Times.

“I don’t agree with bankruptcy,” the mayor said.

Chester has been under state receivership since 2020 and under state financial oversight since 1995.

Receiver Michael T. Doweary said Sept. 13 that he is looking at Chester declaring bankruptcy to help move it toward solid financial footing since a $46.5 million deficit is anticipated next year.

Pennsylvania Act 47 authorizes the receiver to file for bankruptcy. He received authorization from the Pennsylvania Secretary of Community and Economic Development in February to proceed with bankruptcy filings.

A bankruptcy filing would let Chester negotiate with creditors to give the city a fresh start.

It would also be harder to fill empty positions.

“It’s hard to bring the talent you need to run a city when those types of conversations are going on,” Kirkland said.

Read more at the Daily Times about a Chester bankruptcy proposal.

Act 47 a Lifeline for Some Municipalities Across the State, Including Three in Delco