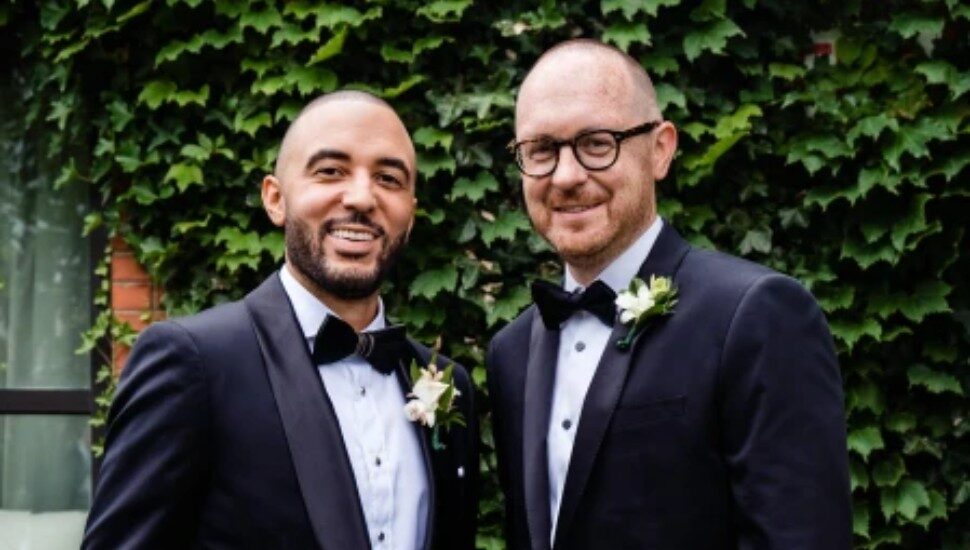 The show is part of Discovery’s “Shocking Crimes of the 90s“ series.

The Menendez trial was aired in real time 30 years ago on Court TV.  The media narrative was that the two Beverly Hills boys killed their parents out of greed.

But now a new generation reviewing the case has uncovered new details of horrific abuse at the hands of their patents and the media.

McLaughlin was an executive vice president for 10 years at Optimum.  He now owns his own TV production company in Manhattan.

Kevin Taddei worked at Optimum as a senior video editor.

Both worked on a number of productions for Discovery, National Geographic, ID, A&E and others.

Read more at the Daily Times about Steve McLaughlin and Kevin Taddei.

Here’s a preview of Sunday’s show on Discovery.

This Delco Veteran Has Made Junk His Business. Now There's a Reality Show