Eagles Game Costs for Family Outing Will Increase By 2025 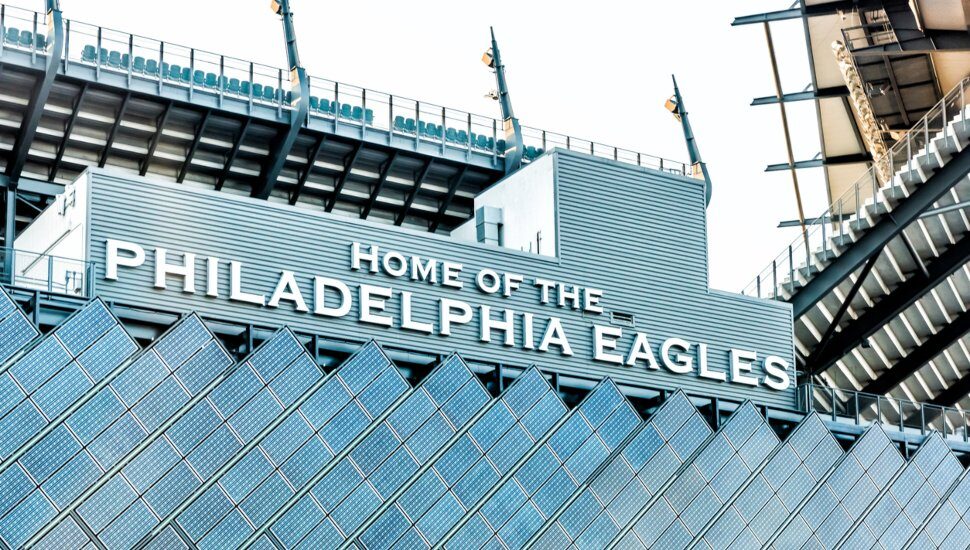 Taking the whole family to a Philadelphia Eagles game will become much more punishing to fans’ wallets in the next three years, according to a staff report from CBS Philly.

A new study from Betway found that the costs of going to a game are expected to soar over the coming years. The study looked at which teams have bumped their prices up the most in the last several years and then created a formula to determine how much going to NFL games in 2025 is going to cost. The total price is calculated for a family of four and includes tickets, parking, beverage, food, and souvenir costs.

According to the study, in three years, a family of four will probably have to pay $900 for an Eagles game outing. This price prediction is the eighth highest among all NFL teams.

The top spot went to Las Vegas Raiders, whose fans will have to pay a whopping $2,200 per game if they want to enjoy it with the whole family. The biggest bargain will be a Los Angeles Chargers game which is estimated to be around $544.

Read more about the study’s findings into how much attending a football will cost families at CBS Philly.