US Census: New Homebuilding Up in the Suburbs 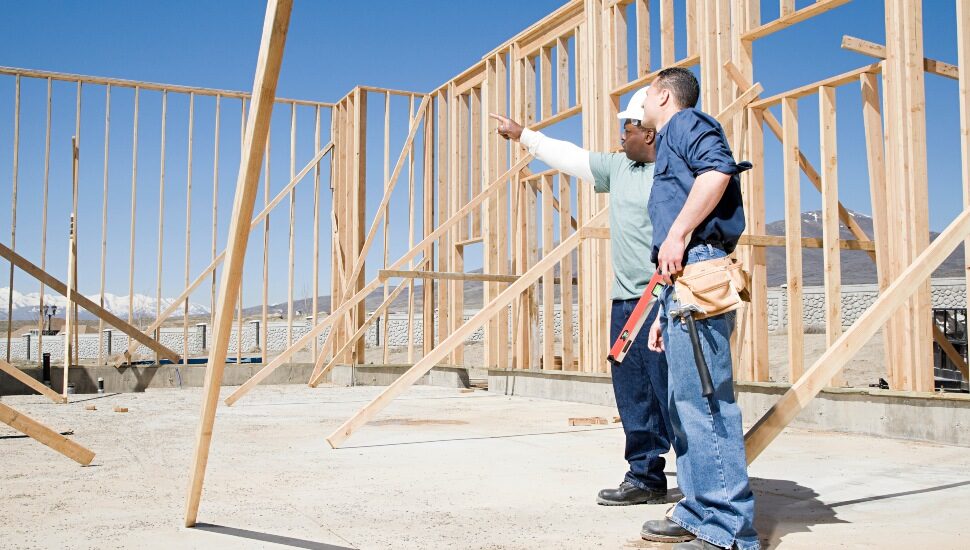 There is a massive boom in suburban homebuilding across the nation and the counties surrounding Philadelphia are not lagging behind, writes Erin Davis for the Axios.

Between July 2020 and July 2021, Delaware County recorded growth in housing units of 0.1 percent. While it did not manage to beat out the national average growth rate of 0.96 percent over that period, the number still demonstrates a growing interest among homebuyers in the county.

Among other collar counties, Chester County recorded growth in housing units of one percent, making it one of just two in the state to rise above the national average growth rate. Meanwhile, Montgomery County housing went up by 0.5 percent, and Bucks County saw an increase of 0.2 percent.

Nationally, while cities aren’t showing much growth, homebuilding in rings surrounding the cities in the suburbs is exploding.

A massive amount of building is taking place in Texas. There is strong new housing growth around Atlanta, Nashville and in the state of Utah.

The housing market is still undersupplied so new housing construction is needed, according to realtor.com. The government is currently making it easier to finance the construction of smaller, more affordable homes.

Read more about where U.S. housing is growing the most in the Axios.

Watch a brand-new home being built in 24 minutes in this time-lapse video.

Area Homebuilders Hit the Nail on the Head in I.D.ing Project Delays: The Tangled Supply Chain

New York Times: Philadelphia Ranks 27 Out of 50 in No. of Million Dollar Homes