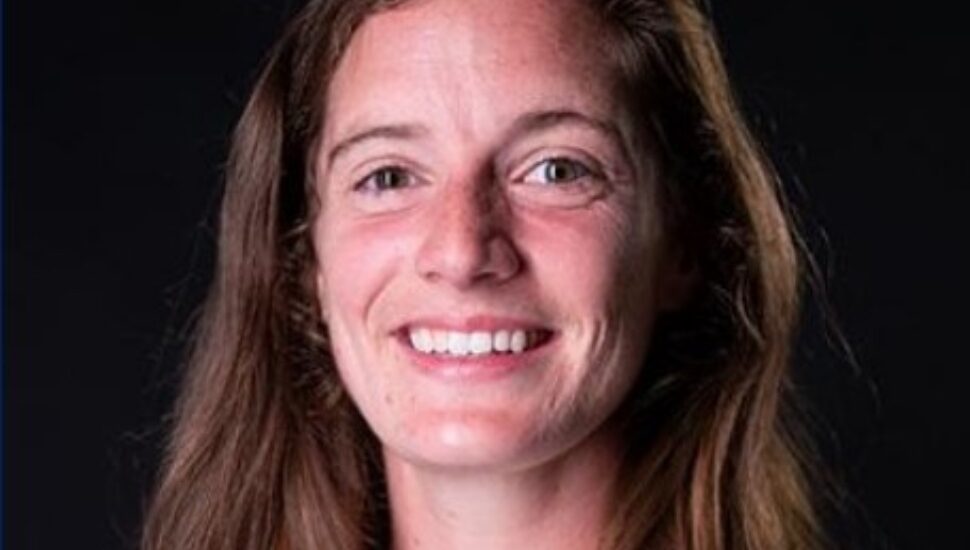 The lacrosse midfielder had a great showing in both the semi-final against Australia and the final game. She scored a goal during the semi-final that ended in a triumphant 17 to 2 for the U.S.

She picked up an assist during the final, bringing her league tally to three along with her four goals.

The U.S. and Canada met in the final for the third straight time. The Americans had the advantage before the Saturday game in knowing they already won the first two showdowns, which they have now rounded out with a third win.

The win also marks the first time since the inception of the World Lacrosse Women’s Championship in 1982 that the host country has come out at the top.

“It’s all about the players,” said U.S. coach Jenny Levy. “We have a great mix of veterans who have been here before and young guys who are exciting and electric and going through this for the first time.”

Read more about Emily Parros in The Philadelphia Inquirer.