Bierhaul Was 1 of 4 New Restaurants Opening in Delaware County 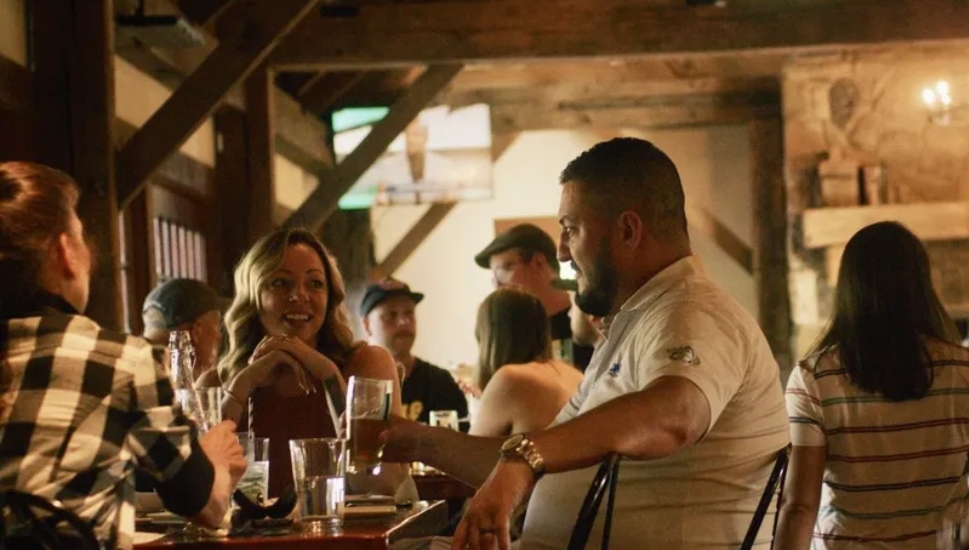 The suburban restaurant scene is bouncing back vibrantly as more than two dozen noteworthy restaurants open in Philadelphia’s suburbs, including four in Delaware County, writes Michael Klein for The Philadelphia Inquirer.

Autana at 4 Station Road in Ardmore is an expanded experience from the Ardmore Station Café pop-up restaurant and ghost kitchen run by chef Levi Hernandez and daughter Maria Jose.

Bierhaul at 341 Thornton Rd., Thornton is a rustic beer hall in the old Stables at Yellow House in the Glenn-Mills Concordville area.  Bierhaul has 26 Belgian, French, Irish, and German beers on tap and a cocktail list.

Dom & Mia’s at 145 Saxer Ave. in Springfield is in a former bank building with a full bar and a something-for-everyone menu.  It is open most of the week from lunch through date night.

Tous Les Jours, at Haverford Station Road and Lancaster Avenue in Haverford, is the second area location of this South Korean bakery and coffee shop.

Read more at The Philadelphia Inquirer about these “hot” restaurants in Delaware County.

Al Fresco: Montco and the Main Line is Filled with Some of the Best Outdoor Dining Spots

New Springfield Restaurant, Dom & Mia's, Is a Tribute to 2 From the Devito Family