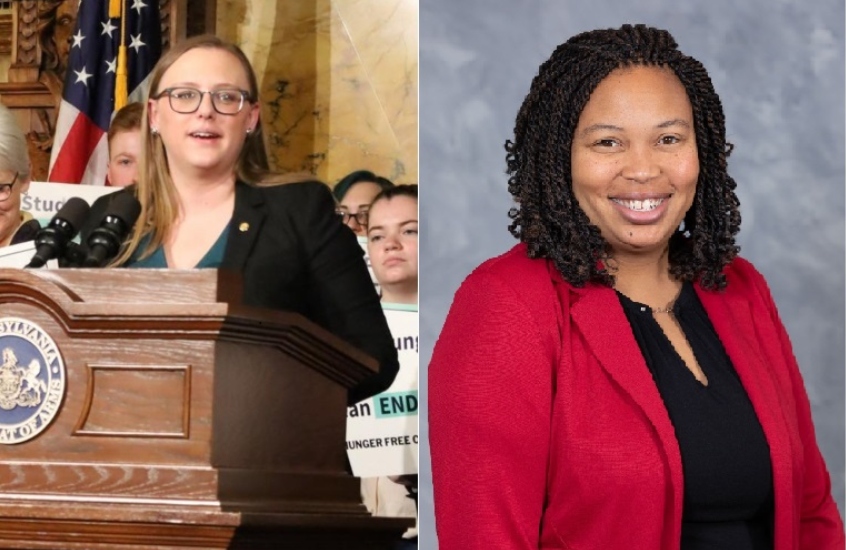 First elected in 2018, she’s the first woman to represent the 165th and the youngest female Democrat ever elected to the state House of Representatives.

She’s been named one of America’s 11 Most Accessible Legislators by the Town Hall project.

O’Mara is co-founder of the bipartisan Student Debt Caucus.

“I want to make sure that when I’m done working in the public sphere,” she says, “that I feel like I’ve done enough to leave behind a better world for my daughter.”

Monica Taylor, 39, is the chairman of the Delaware County Council, and has been on council since 2020.

She has a newborn, two school-age children and is a health sciences professor at St. Joseph’s University.

Read more at City & State Pennsylvania about these under Forty under 40 successes.