How Delco Could Spend $69M in Unallocated ARPA Funds 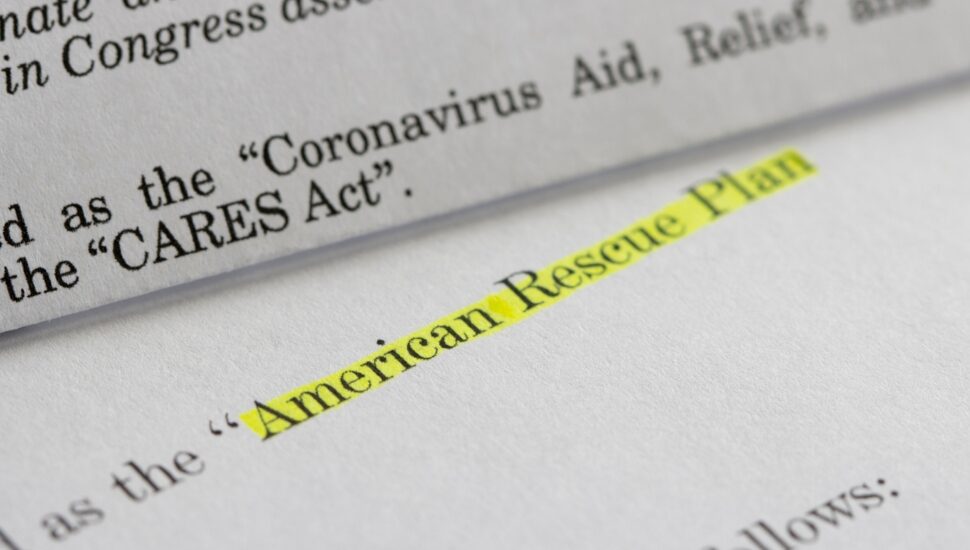 Public organizations gave presentations to Delaware County Council recently about how they would use the money.

There was also discussion from council and county officials to use $10 million toward the 2023 budget to make up for lost revenue and to bank the ARPA funds to accrue interest for other county projects.

Read more at the Daily Times about the remaining unallocated ARPA funds.

A Summer 2023 Opening for the Historic Lansdowne Theater? It's Looking Good