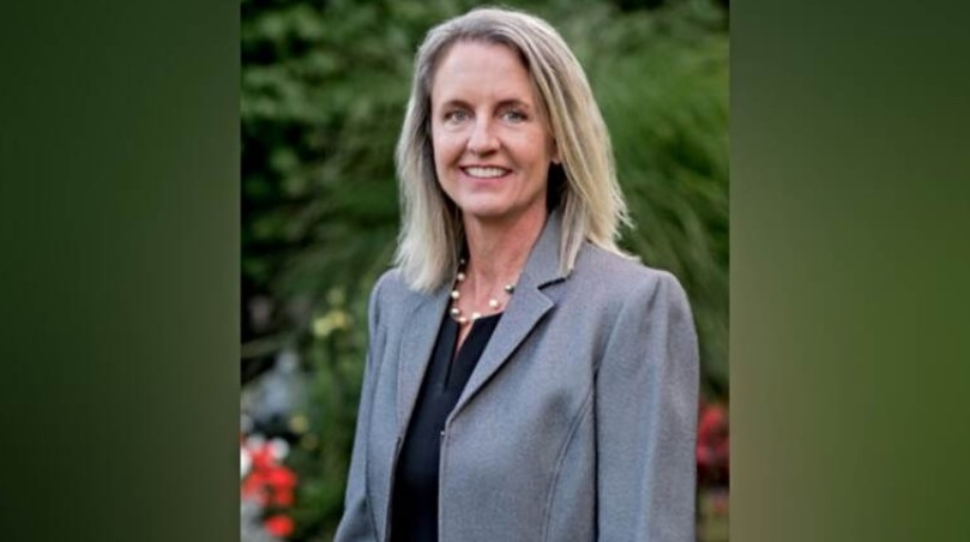 A plan has been floated in Upper Darby to use $1 million of its $20 million in American Rescue Plan Act Funding to create a gun violence prevention initiative, writes Kenny Cooper for WHYY.

Gun violence is up in Upper Darby since the pandemic, with 15 people struck by gunfire in 2021.

“It’s a public health crisis. This ARPA money is really a once-in-a-lifetime opportunity to address different issues in the township kind of all at once. It has to be spent in a certain amount of time, and we’re just trying to kind of gear up to be able to use it,” said Upper Darby Mayor Barbarann Keffer said.

He’d like to see mental health support groups and GED tutoring, and a boost to the existing Teens and Police Service Academy (TAPS) in which officers interact with students in the classroom.

Upper Darby Police Superintendent Timothy Bernhardt would also like to see a PAL (Police Athletic League) that extends beyond basketball, football, and soccer.

Read more at WHYY about a gun violence prevention program in Upper Darby.