Bill Whitaker, From Media, Talks About His '60 Minutes' Career 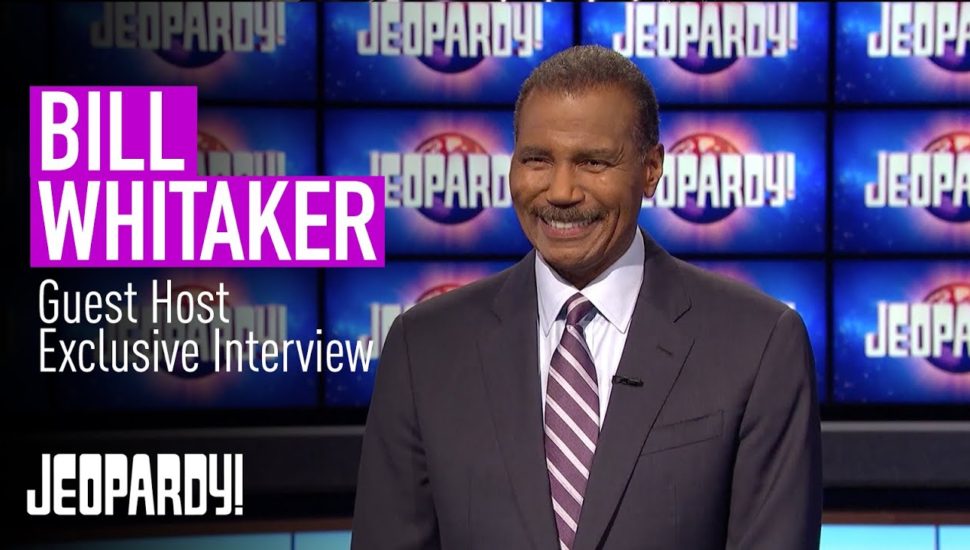 Image via 'Jeopardy!'.
Bill Whitaker appearing as a guest host on 'Jeopardy!'

Journalist Bill Whitaker, a Media Borough native, worked for years at CBS News before he got the plum position of correspondent on “60 Minutes”, writes Stephen Battaglio for the Los Angeles Times.

He got the spot in 2014 after covering Asia and working for two decades as a fixture on the CBS Evening News.

The 70-year-old was recognized this past Saturday by the Los Angeles Press Club with the Joseph M. Quinn Award for Lifetime Achievement.

He talked about his “60 Minutes” career.

“I’m so fortunate to have a job that allows me to see the world and I hope inform people and have an impact,” he said.

He credits “60 Minutes” with still having tremendous reach in a fragmented world, pointing to the impact of the opioid series they did and another recent story on drug shortages.

He offered a unique vantage point after visiting 61 countries for CBS News.

“I’ve always found that there is a human connection. We all want the same things: to be able to care for our families, and to have peace, and to live an interesting and fulfilling life. That’s universal.”

Read more of the interview with Bill Whitaker at The Los Angeles Times.