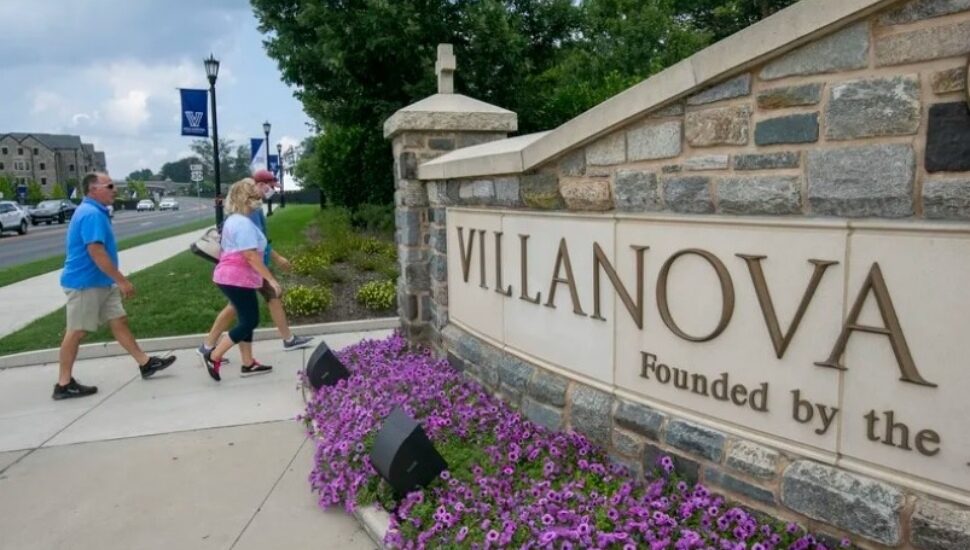 Image via Alejandro A. Alvarez, The Philadelphia Inquirer.
Students and parents arrive at Villanova University.

It’s not easy to get into Villanova University, thanks in part to the success of its Wildcats basketball team, writes Susan Snyder for The Philadelphia Inquirer.

About 43% of applicants got in when Villanova won the NCAA men’s basketball championship in 2016. Only 23% were accepted this year as the school has become more selective.

Applications have also soared since 2016 spurred on by worldwide publicity surrounding the 2016 and 2018 championships.

The average student carries more than a 4.0 weighted GPA from high school and SAT scores of about 1450.

“It’s a constant theme among our alums,” said Patrick G. Maggitti, Villanova provost. “They say I could never get into Villanova now. Everybody at Villanova seems to be above average in some way, shape, or form.”

There is more going on besides its popular basketball team, however.

Graduate job placement is 98%, the business school was ranked first in the country in 2016 by Bloomberg Business Week and it’s one of the largest producers of Fulbright Scholars.

Read more at The Philadelphia Inquirer about Villanova’s status.