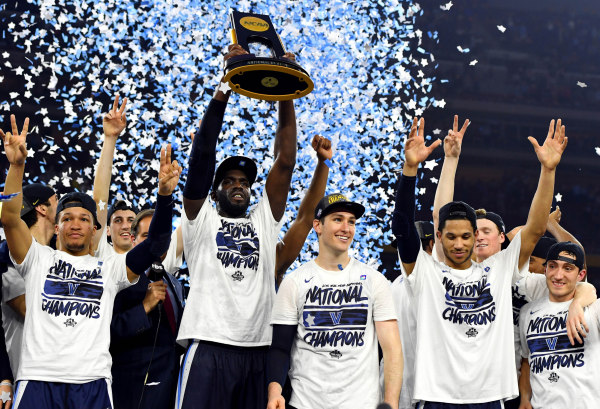 The NCAA is reporting that Villanova University athletes recorded their highest mark ever in the Graduation Success Rate, at 97 percent, reports villanova.com.

The data looked at the percentage of student athletes who entered college on institutional aid between 2010 and 2013 and went on to graduate within six years.

Villanova is tied for the most teams (12) that achieved a perfect GSR score among Big East schools, while each of the 16 Wildcats programs to have a score in the latest data exceeded the overall national average GSR of 90 percent.

During the past four academic years (2016-17 through 2019-20), the Wildcats men’s basketball team won a combined 22 regular season and postseason BIG EAST championships.

Villanova made 16 national postseason appearances during the four-year stretch, including the men’s basketball team winning its second national title in a three-year span in 2018.