New Routes Added to, Frontier Airlines Out of Philly Airport 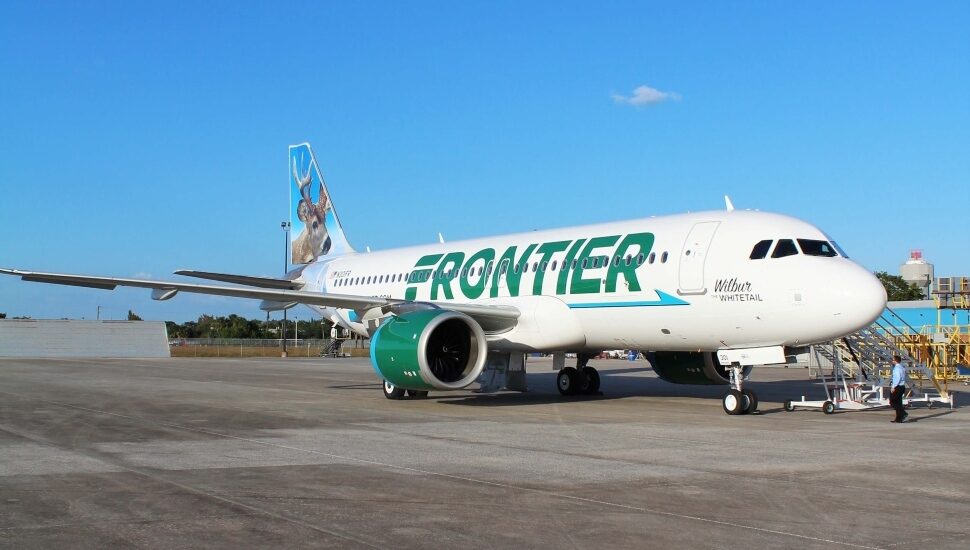 That brings the number of Frontier nonstop routes out of PHL to 32.

The additional routes are “a reflection of our very strong commitment to serving the Philadelphia community,” says Josh Flyr, vice president of network and operational design at Frontier Airlines.

Frontier is the airport’s second-largest carrier based on destinations.

The expanded routes are times with what is expected to be “a very busy” summer at PHL, CEO Chelle Cameron says.

Last month, Frontier announced it was acquiring the low-cost Spirit Airlines Inc. in a $3 billion deal. That deal is expected to close in the second half of 2022.

Frontier Has Flights to Providence, RI and Portland, Maine Out of Philly

Frontier-Spirit Merger Looks Like a Win-Win for Philadelphia Region