Frontier-Spirit Merger Looks Like a Win-Win for Philadelphia Region 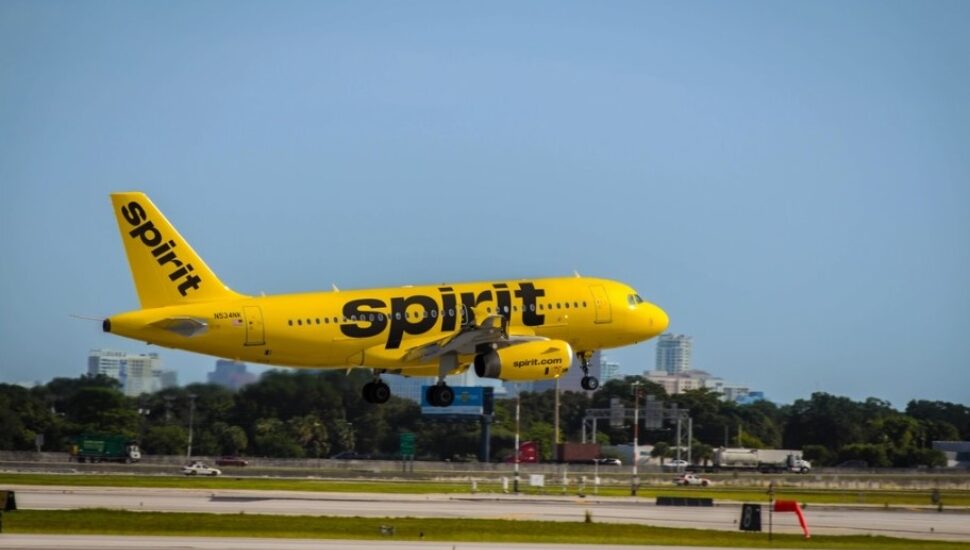 Now that Frontier and Spirit Airlines are planning to merge, what does that mean for air travelers in the Philadelphia region?

Some analysts believe the deal means a more competitive carrier, according to Triangle Business Journal.

“We think the two companies will be able to compete more aggressively with the larger airlines once they combine,” wrote Helane Becker, an equity analyst at Cowen. “Consumers will have more choices as will communities.”

Officials with both airlines said the merger will lead to job creation and more access to low fares. The deal is expected to add 10,000 direct jobs by 2026, writes Ty West and Laura Smythe for Philadelphia Business Journal.

The merger is expected to generate $1 billion in annual consumer savings and 10,000 direct new jobs by 2026.   It will also allow new routes to underserved communities in the U.S., Latin America and the Caribbean.

Philadelphia International Airport is the sixth largest airport for the two airlines, based on seats offered by both airlines to passengers. It is the largest in the Northeast region of the U.S., said PHL spokeswoman Heather Redfern.

Both airlines have launched new routes and restored previous service from PHL.

Read more at Philadelphia Business Journal on the impact of the Frontier-Spirit merger.

The CEO of Spirit Airlines talks about the merger on CNBC.

Airline Industry Now the Ones Anxiously Biding Its Time, Given the Slow Return Business Travel