2 PHL Airlines Looking to Combine Into 5th Largest in Country 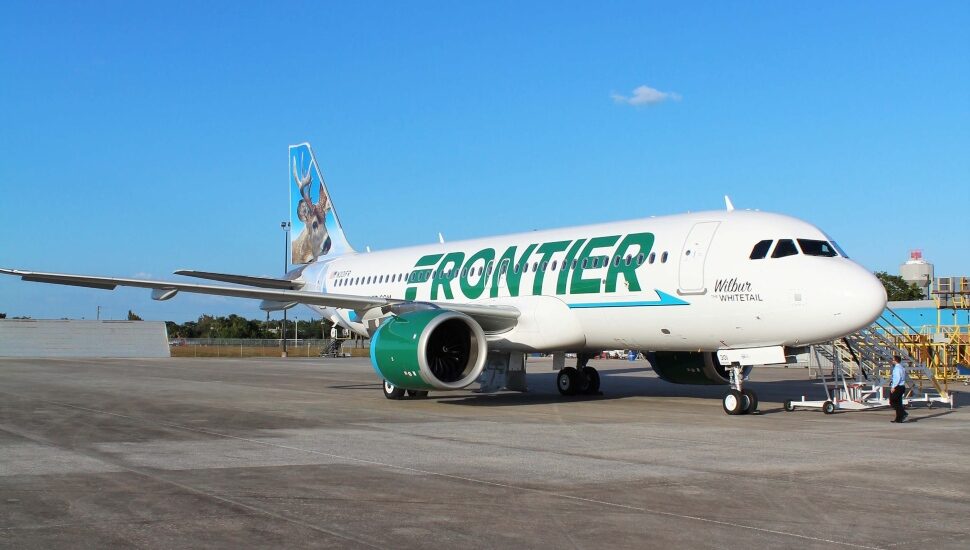 The second and fourth-largest airlines operating out of Philadelphia International Airport are looking to combine, writes Jensen Werley for Philadelphia Business Journal.

If the deal is approved, the combined airline would be the fifth-largest in the U.S. It would have more than 1,000 daily flights to 145 destinations in 19 countries, with annual revenue of about $5.3 billion.

Both carriers have been expanding in Philadelphia. Spirit plans to add seven new nonstop routes.

Combined, Frontier and Spirit flew 2.8 million passengers out of PHL between January and November 2021.

The combined airline’s major focus will be travel in the U.S., Latin America and the Caribbean.

There are also plans to add 350 aircraft.  By 2026, 10,000 direct jobs and thousands of additional jobs for business partners will be added.

Current employees are expected to keep their jobs.

Here’s a report from NBC News on the merger.

Frontier Has Flights to Providence, RI and Portland, Maine Out of Philly