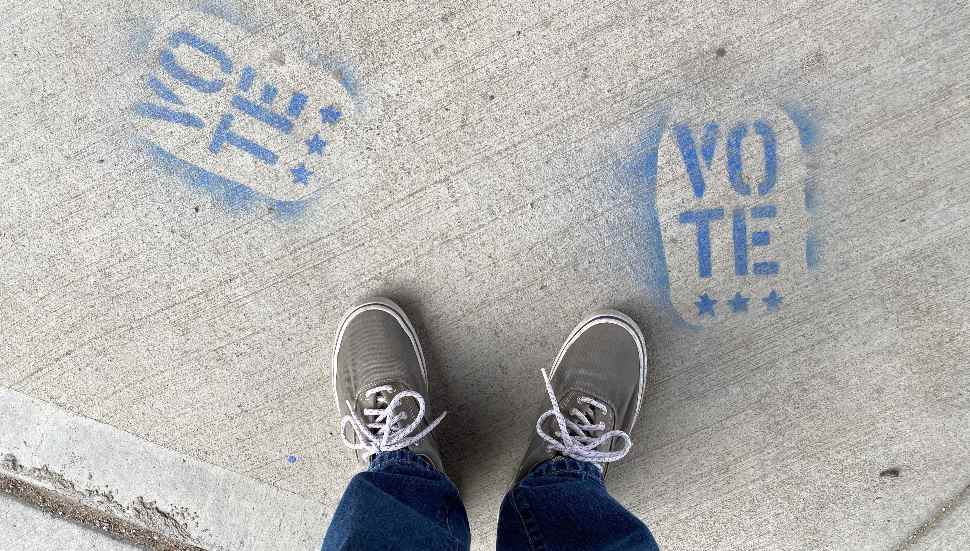 Image via Phil Scroggs at Unsplash.
Pa. disagreements left and right have snarled efforts to arrive at an acceptable Congressional District voting map.

In the ongoing redistricting debate about Congressional district mapping, Gov. Tom Wolf proposed two versions he believed would counter cross-aisle criticisms. However, the debate about delineating red v. blue sections of Pa. seems far from over and possibly headed to the courts. Jonathan Lai and Jonathan Tamari charted a course through the particulars for The Philadelphia Inquirer.

Gov. Wolf proposed his own version. And he offered a “citizens’ map” created through the Draw the Lines project of Committee of Seventy.

And although he all but admitted shortcomings in both, his office asserted that they were preferable to the ones coming from the Republican-controlled legislature.

“Throughout the congressional redistricting process, I have publicly outlined the requirements for a fair map that I would consider signing,” said Wolf. “While the House Republican map does not comply with those basic principles, I am highlighting two maps that do.”

Republicans, in turn, criticized Wolf for refusing to negotiate a map with them and instead choosing to release his own.

If Wolf and lawmakers are not able to reach an agreement, the matter may be litigated.

Read more about Pennsylvania redistricting in The Philadelphia Inquirer.

Media Democrat Goes Door to Door, to Talk With Republicans

Democrats Hold On to Delaware County Council in Unofficial Tally