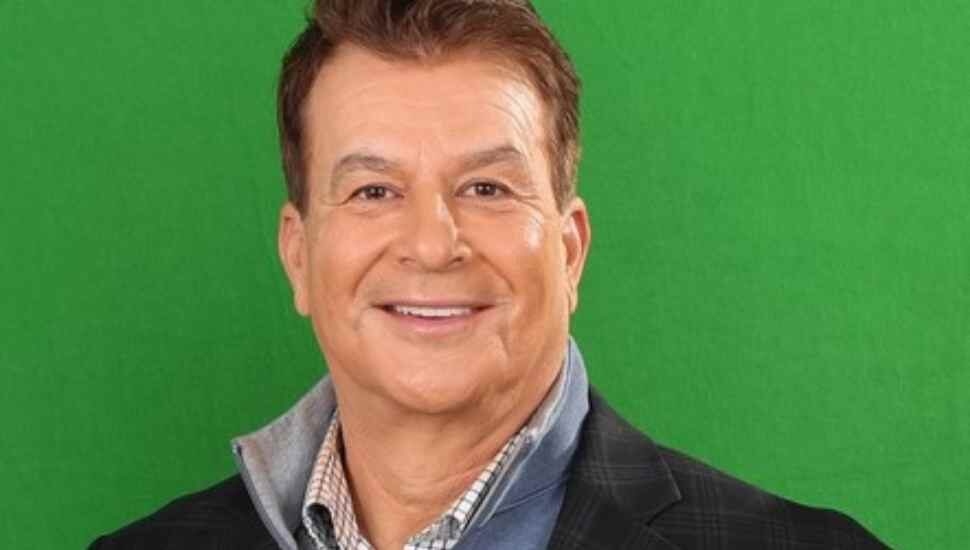 When it comes to triple plays, sports radio host Mike Missanelli is obviously quite adept at describing Phillie’s outs at first, second, and third. But his expertise on trios could just as well extend to breakfast, lunch, and dinner. Jeff Blumenthal served up the story of Missanelli’s diversification for the Philadelphia Business Journal.

Missanelli, whose radio contract with 97.5 WPEN-FM was just extended, has culinary skills in his Bristol-bred DNA. He recalls his comfort behind the stove stemming from informal training from his Italian grandmothers.

Along the way in his broadcast career, he tried to blend chef tutorials into on-air content. The concept worked for the television portion of his show, but the radio audience, absent visuals, was lost.

He’s now found a media outlet that can handle him both vocally and visually. His show “The Every Day Cook” premiers tomorrow (Jan. 18) on Cameo, a celebrity video-sharing platform.

One goal is to demystify meal prep for men. To encourage them, he’s making a chili dish that works to accompany weekend football-watching.

“I expect to stay for a good long time,” he said of his radio airtime. “As long as I still enjoy it and the show is doing well, I don’t see a reason to stop.”

More on Mike Missanelli is at the Philadelphia Business Journal.

Ridley's Italian Delight Closes Until New Location Can Be Found