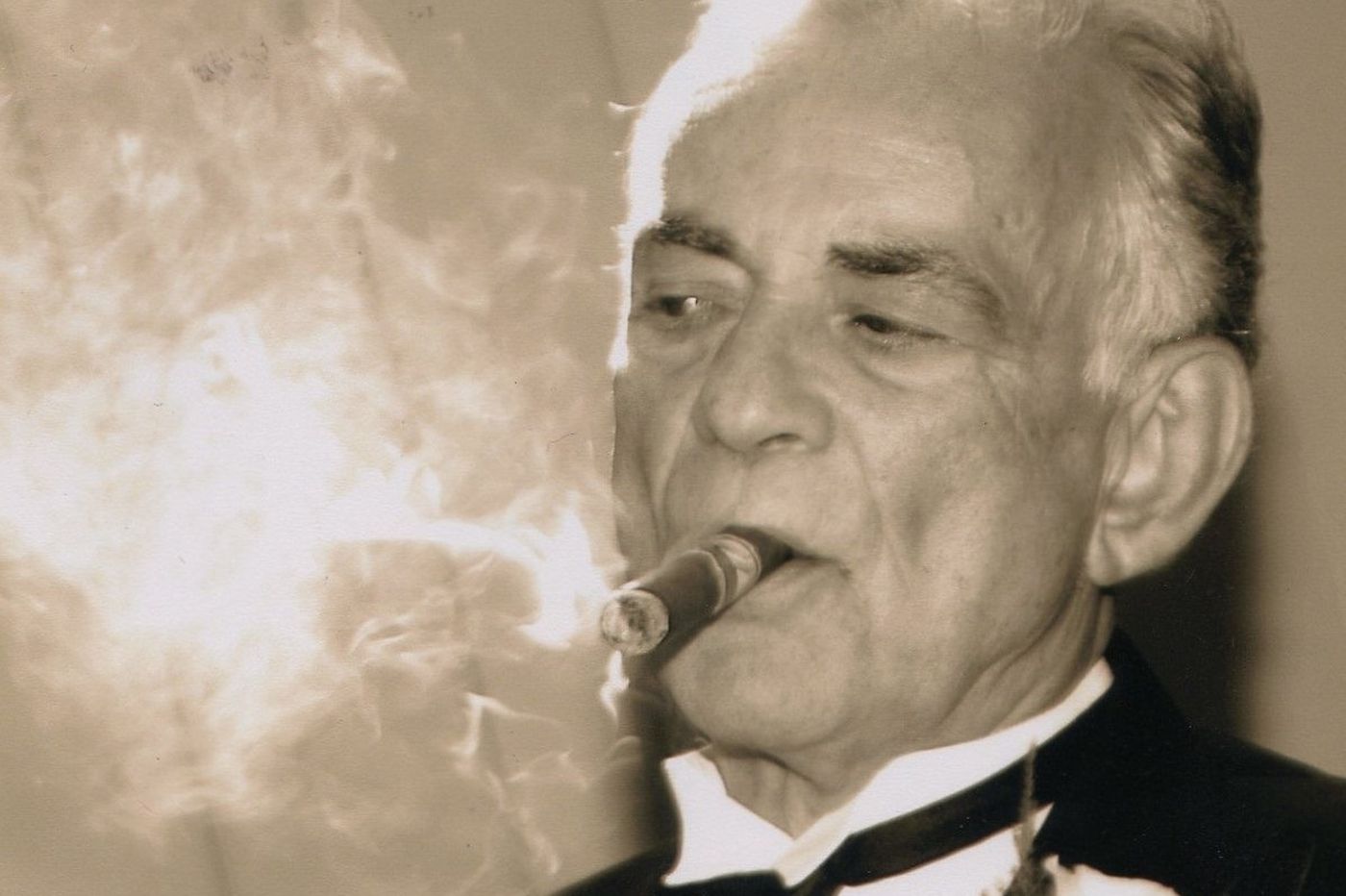 He was described as a “stand-out in Philadelphia radio history” for his on-air personality and work as program director in the 1960s through 1990s.

Stevens, originally Jerome Salvato,, was an Air Force DJ in Gaum  in the mid-1950s.

He broke into Philadelphia on WIBG, the area’s original rock-and-roll station that introduced the Beatles, Elvis Presley and Motown.

In 1968, he became program director at WMMR-FM, hiring young DJs and letting them choose what to play.

“You couldn’t walk into a store in Philly without hearing WMMR on,” said his wife, Ellen Stevens. “The music was just phenomenal.”

In 1976, Stevens created the “Fascinating Rhythm” disco format for WCAU-FM.

In 1985, he worked as the overnight DJ at WPEN-AM and for “Something Special,” a Saturday daytime show, turning WPEN station into the highest rated of its kind in the country.

After the death of morning DJ Ken Garland, Stevens took over the morning drive show for six years ending in 1998.

Read more about the life of Jerry Stevens here. 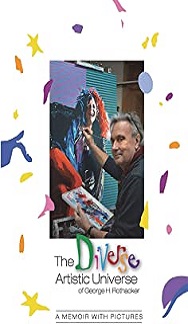 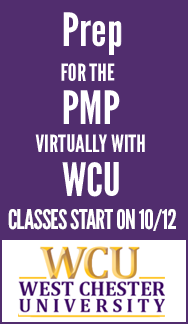