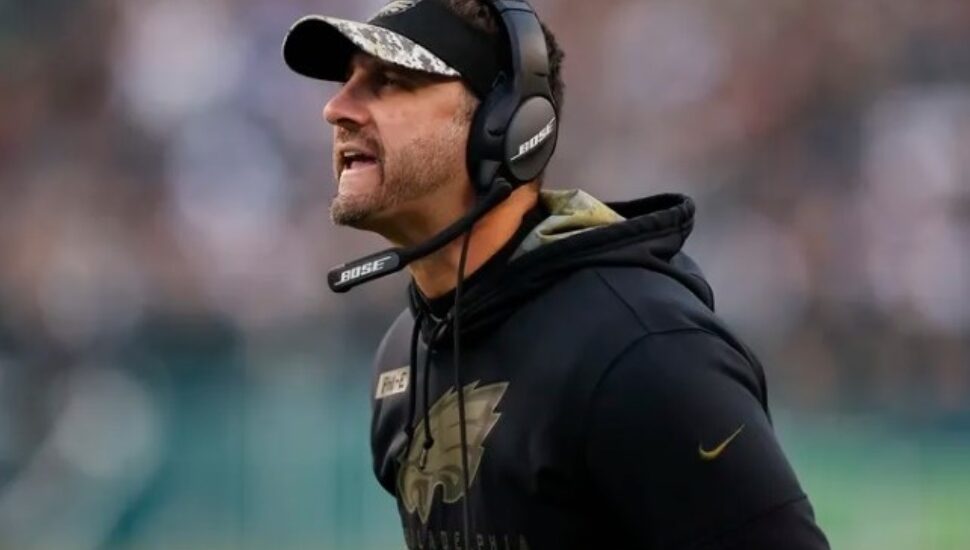 Philadelphia Inquirer sports columnist David Murphy is just like any other Eagles fan—a “hard-working 9-to-5er who wants 2022 to be a year where I’m a better version of myself.”

Here then, are the first annual resolutions from a hypothetical Eagles fan, writes David Murphy for The Philadelphia Inquirer.

I will look carefully at the rest of the Eagles schedule before firing the coach four games into the season.

Coach Nick Sirianni had a point when he saw the potential in his players, especially now that the Birds are 8-7 in control of their playoff destiny.

I will stop booing Jalen Reagor.

I will stop putting my faith in the three late-first-round draft picks the Eagles have coming to them.

I will stop obsessing over Carson Wentz.

I will stop obsessing over all unvaccinated players.

“I simply do not have the mental or emotional bandwidth to try to rationalize with people who have chosen such an irrational hill to catch COVID on.” 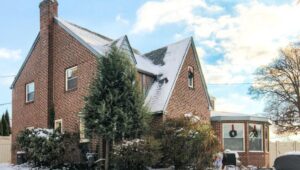 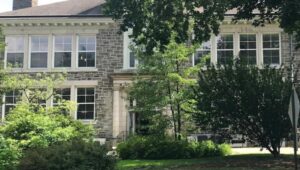 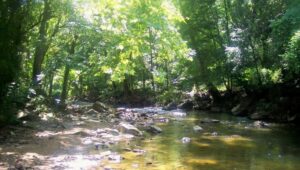 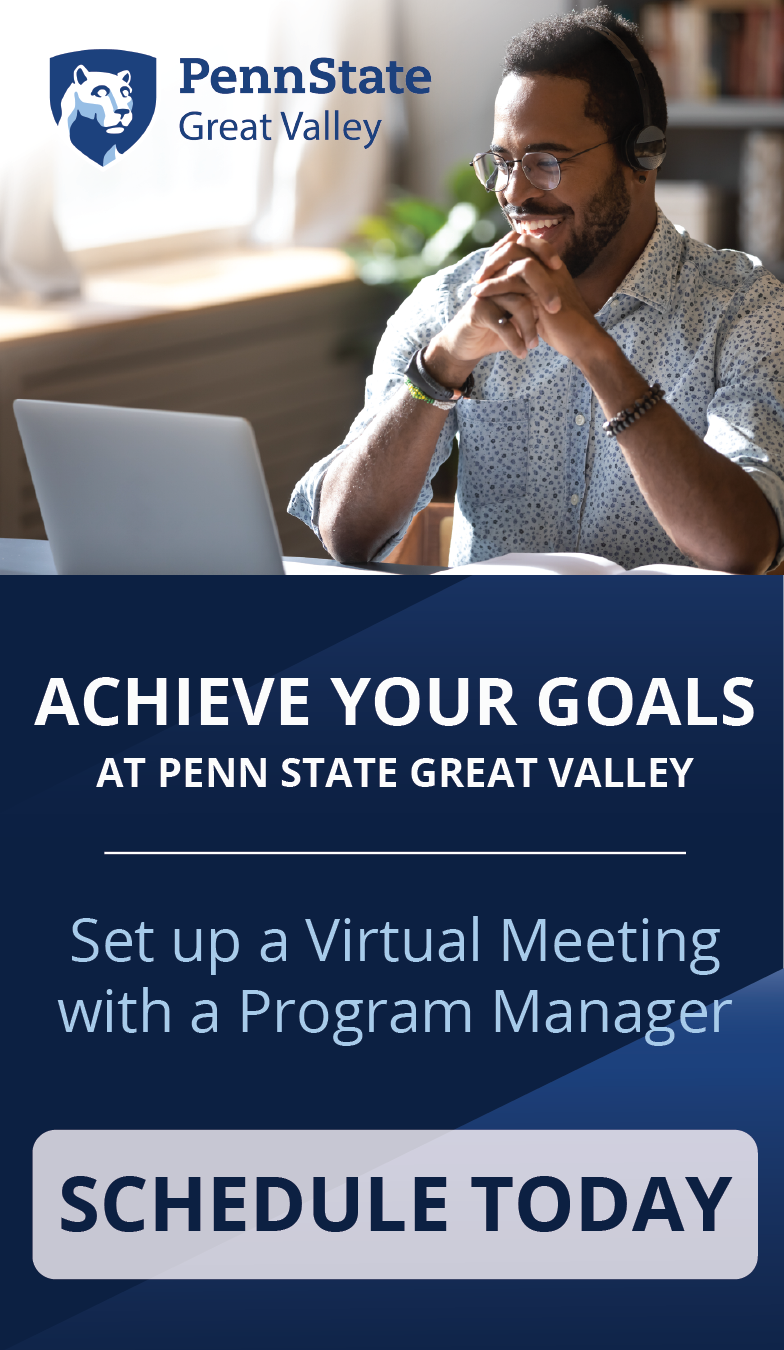