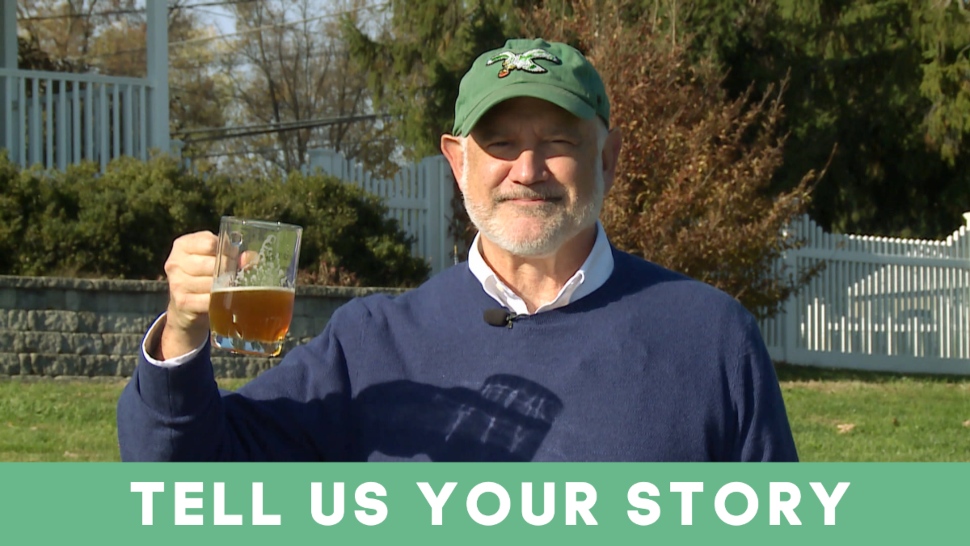 The popular “Tell Us Your Story” on 94WIP with Havertown’s Glen Macnow came about when the pandemic canceled sports, writes the staff of barrettsportsmedia.com.

Macnow and his radio partner, Ray Didinger, wondered in March 2020 what they could possibly talk about.

They decided to let their favorite sports legends tell their stories in detail from childhood to the present.

They kicked the series off the second weekend of the shutdown with Philadelphia legends Merrrill Reese (Eagles radio broadcaster since 1977) and Charlie Manuel (manager of the 2008 champion Phillies.

Manuel talked about his ill father committing suicide when Manuel was in high school, leaving a note telling him to take care of the family.

Charlie turned down an academic scholarship to Penn to begin a five-decade baseball career.

“It was the kind of story that’s impossible to work into the standard 10-minute radio interview. And told at Charlie’s relaxed southern pace…it was gripping,” Macnow said.

With the shutdown, bigger names had more time and were able to book segments.  Guests have included Dick Vermeil, Bernie Parent, Jay Wright and national figures like George Foreman.

Audiences love the feature so it’s remained, even after the shutdown ended.

Read more at barrettsportsmedia.com  about “Tell Us Your Story.”

You Can Tell Everyone Your Own Story at the Neighborhood Tavern. Get Your FREE Delco Brew Pub and Winery Guide.