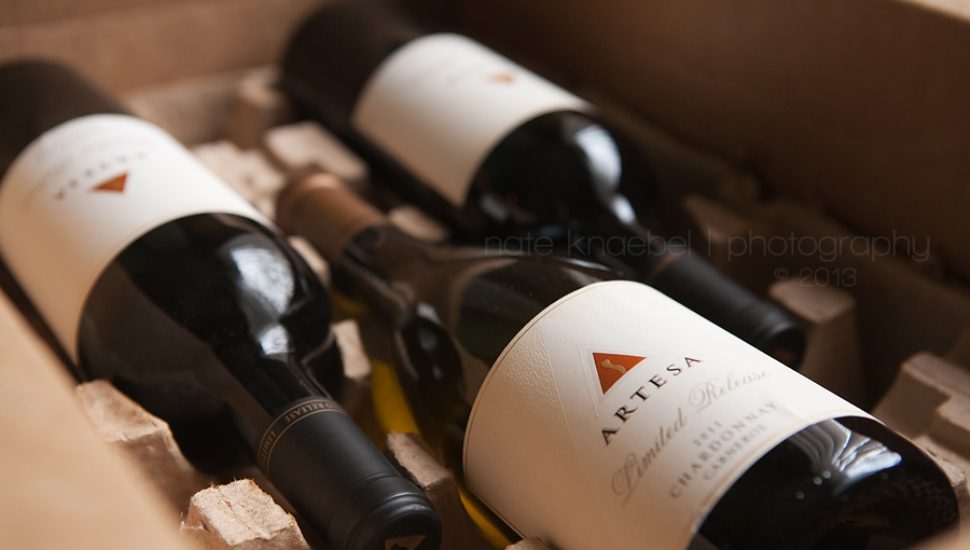 A Commonwealth Court judge found that the Pennsylvania Liquor Control Board (PLCB) violated a 2016 law when it prohibited direct shipments of wine to restaurants. Atop that infraction, it also continued charging ineligible handling fees for the service. Harold Brubaker poured out the details for The Philadelphia Inquirer.

The state law on direct wine shipments by distributors to restaurants requires that the PLCB permit it in instances where the products are not carried by the agency. The PLBC was also supposed to stop charging handling fees for these shipments in 2017.

Despite a Commonwealth Court order from May 2020 that was upheld by the state Supreme Court, the PLCB ceased neither practice.

The agency claimed a tech update for the delay and committed to opening the way to direct shipments in 2022.

While there were no indications of when the five judges would rule, three of them seemed skeptical of the agency’s position.

“You could carry on for the next 5 to 10 years, saying‚ ‘Hey, we’re working on the procedure, haven’t got it finalized, it’s not just perfect,’ and continue to collect fees,” said Judge Anne E. Covey.

Read more about the issue in The Philadelphia Inquirer.