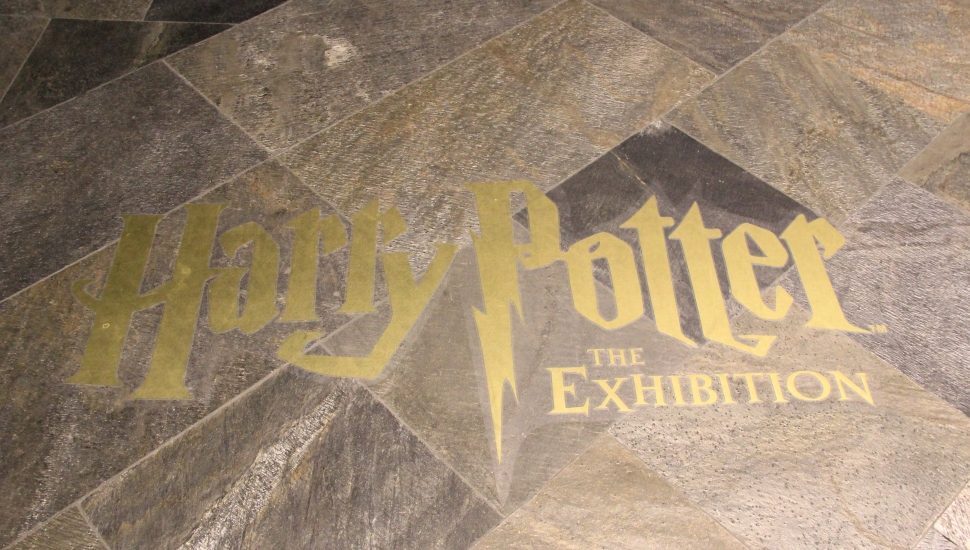 Image via Kingsley Huang at Creative Commons.
Harry Potter: The Exhibition opens at The Franklin Institute in February 2022.

The upcoming world premiere of the Harry Potter exhibit at the Franklin Institute is drawing huge interest from fans of the popular book and movie series, writes Victor Fiorillo for the Philadelphia Magazine.

The tickets for Harry Potter: The Exhibition went on sale to the public last week. And as if by magic, close to 40,000 of them have disappeared into purchasers’ pockets.

The exhibit will open on February 18 and close in September 2022. Tickets are timed, with daytime tickets ranging from $39 to $43, while evening tickets costing $30. There is also a VIP option available for $59, which provides immediate access at any time.

According to the organizers, the exhibit will utilize “best-in-class immersive design and technology” to bring to life some of the movies’ most iconic moments. It will also showcase the actual technology and artistry used in creating the films. The costumes and props that appeared in the eight movies will also be on display.

After its world premiere in Philadelphia, the exhibit is set to go on a global tour that will include stops in Latin America, Asia, the Middle East, and Africa.

Read more about the Harry Potter exhibit in the Philadelphia Magazine.

Here’s a new report from CBS Philly on the Harry Potter exhibit coming to the Franklin Institute.

Wall Street Journal: No 'Mare' Tours Yet in Delco, but Tourists Are Probably Ready