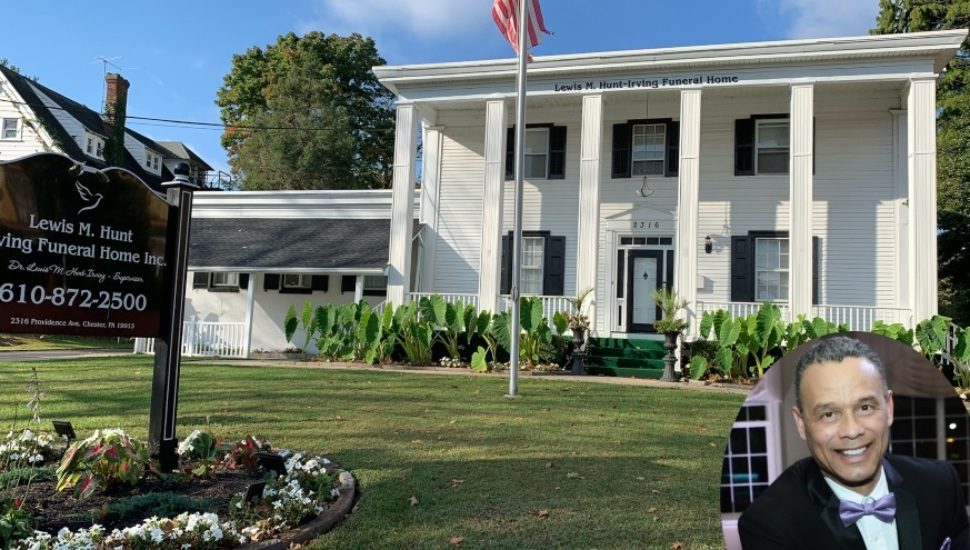 Governor Tom Wolf made the announcement about the loan.

The funeral home expanded into cremation in 2020. It purchased its first cremator but has already outgrown the machine.

The business currently averages about 60 cremations per month, placing the cremator it already owns close to capacity.

With the purchase of the new equipment, the company will be able to operate the most technically advanced crematory in North America.

“This funding is so critical in supporting the growth and expansion of minority-owned businesses throughout Pennsylvania,” said Gov. Wolf. “PMBDA assistance allows businesses to take the steps necessary to advance their missions and increase their reach to consumers, all while bringing new jobs to communities in the state’s southeast region.”

Read more about state funding for minority-owned businesses at the DCED website.