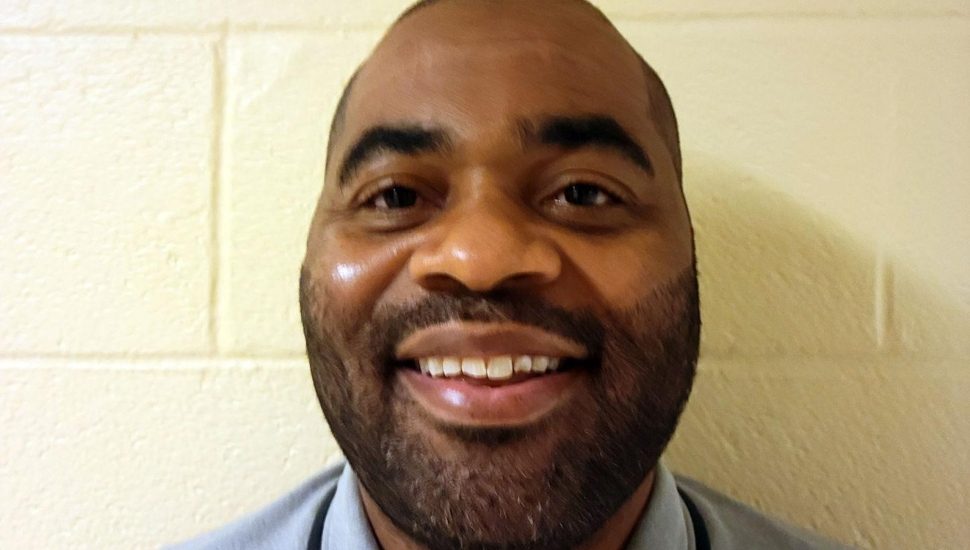 Stokes previously served for 12 years as assistant coach for the University of the District of Columbia. He helped lead the UDC team to a spot in the NCAA Division II tournament for the first time in 30 years.

Stokes played for the University of Maryland, where the Terrapins made the NCAA tournament every year, including two Sweet 16 appearances. The team ranked No. 2, the highest in the school’s history.  Stokes holds the record for the most assists and has the all-time assist-to-turnover ratio.

“We are absolutely thrilled that Coach Stokes chose Cheyney as the next step in his professional career and to lead our young men back onto the court this season,” said Cheyney president Aaron A. Walton. “He places a high value on players being students first and creates an environment where academic staff and instructors ensure student athletes are progressing toward their degree.”

Read more at The Philadelphia Tribune about Terrell Stokes and his successful career in basketball.

Take a 2021 tour of Cheyney University.

From Jim Crow to Cheyney Professor, Julus B. Flynn, Jr. Beat Bigotry to Help Others