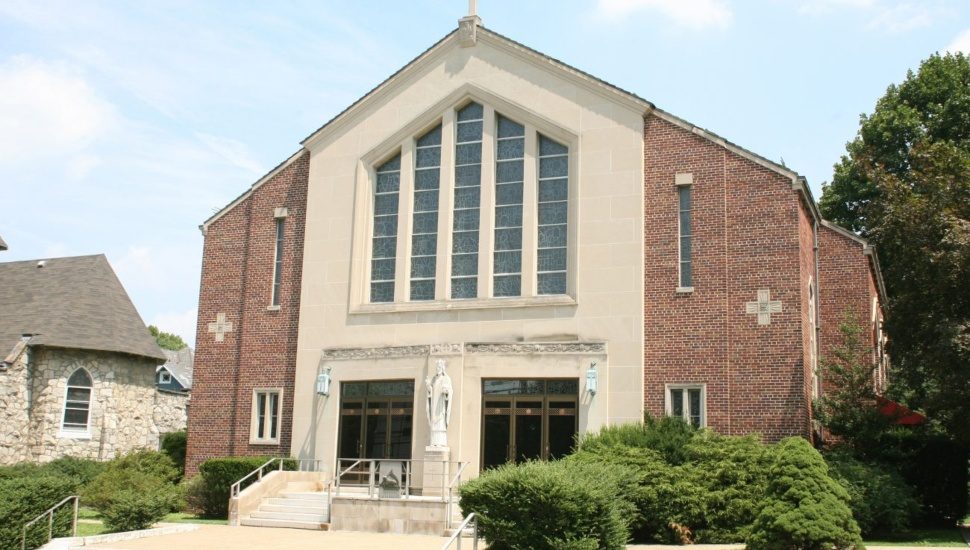 Holy Spirit Church in Sharon Hill is permanently closing, but its legacy remains in a neighboring parish it helped create, writes Gina Christian for catholicphilly.com.

Archbishop Nelson J. Perez has approved closing the building as a Roman Catholic church, effective Nov. 15, 2021, and will no longer be a worship site for the Glenolden-based St. George Parish.

The church merged with the St. George Parish in July 2014.

The closure was prompted by a significant decline in Mass attendance and mounting repair costs.

There have been no baptism, wedding, or funeral requests at the site since January 2015.

Restoring the church would cost about $523,000, with $73,000 a year needed for maintenance. Meanwhile, St. George is struggling with its own repair costs and declining income.

The original church was built in 1892 and replaced by the current building in 1961.

Its parishioners came from an influx of European immigrants drawn to mill and factory jobs along the Delaware River.

Cardinal John Foley was a member of the Holy Spirit parish.

Read more at catholicphilly.com about the closing of Holy Spirit Catholic Church in Sharon Hill.