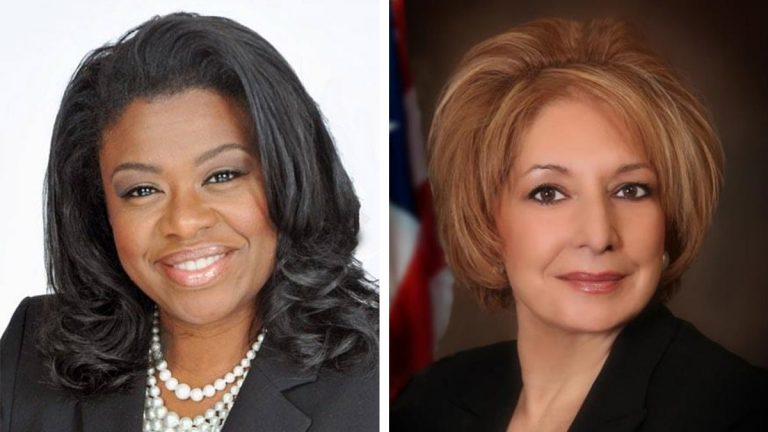 With campaigning at a minimum due to the coronavirus and people distracted, it seemed like a Primary Election that would see incumbents returned to office, writes Max Marin for billypenn.com.

But in the 185th District, covering Darby, Colwyn, Sharon Hill and Southwest Philadelphia, voters went in a different direction.

Regina Young, a 46-year-old Democrat with less than $10,000, won the election, defeating 185th District State Rep. Maria Donatucci. The seat had been held by a Donatucci since 1978.

There is no Republican challenger in the General Election, making Young the apparent winner of the seat.

Young would be the first African American to represent the 185th District, a pre-dominantly Black district.

She is on a growing list of challengers in the Democratic Party who have successfully unseated establishment politicians.

But unlike other challengers, she had virtually no money, an all-volunteer staff and no big endorsements.

Yet Young claims she connected with every household in the district during the campaign.

Read more about Regina Young and her campaign here.

Delaware County Rolls Out New Voting Machines With Backup Paper Ballots, Residents Invited to Take Them for a Test Run