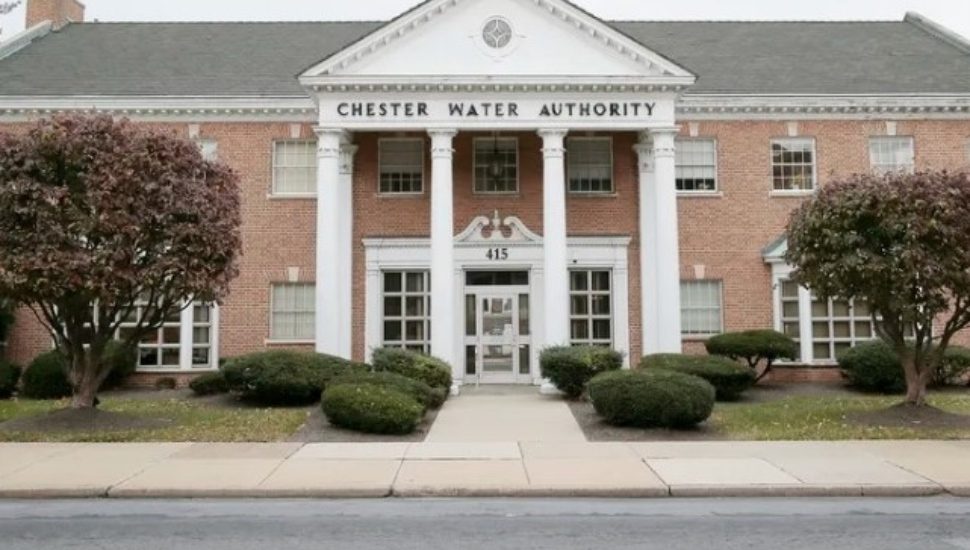 A Pennsylvania appeals court ruled that the financially strapped City of Chester is the owner of the Chester Water Authority and is free to sell the utility, writes Andrew Maykuth for The Philadelphia Inquirer.

The Authority is one of the region’s largest public water systems. The CWA serves more than 49,000 customers in 33 towns in Delaware and Chester Counties.

Aqua PA has offered $410 million to acquire it.  The sale was contested by the CWA, claiming the Authority controls its assets, not Chester. It argues that customers rates will rise under private ownership.

But the appeals court ruled 5-2 that Chester is the longstanding owner of the Authority, which was created in 1939.

Ownership was unchanged by a 2012 state law that expanded the CWA board to include majority representation from Delaware and Chester Counties, the court determined.

That law only reconfigured the authority’s governing body, not who owns the assets.

Justice Michael H. Wojcik, in a dissenting opinion, said once it’s determined that Chester controls the assets, “the city’s ability to dissolve the authority and sell the assets is a foregone conclusion.”

Read more at The Philadelphia Inquirer about the Pennsylvania court’s ruling on the Chester Water Authority.

Chester Water Authority to Invest $11.6 Million in Capital Improvements in 2018