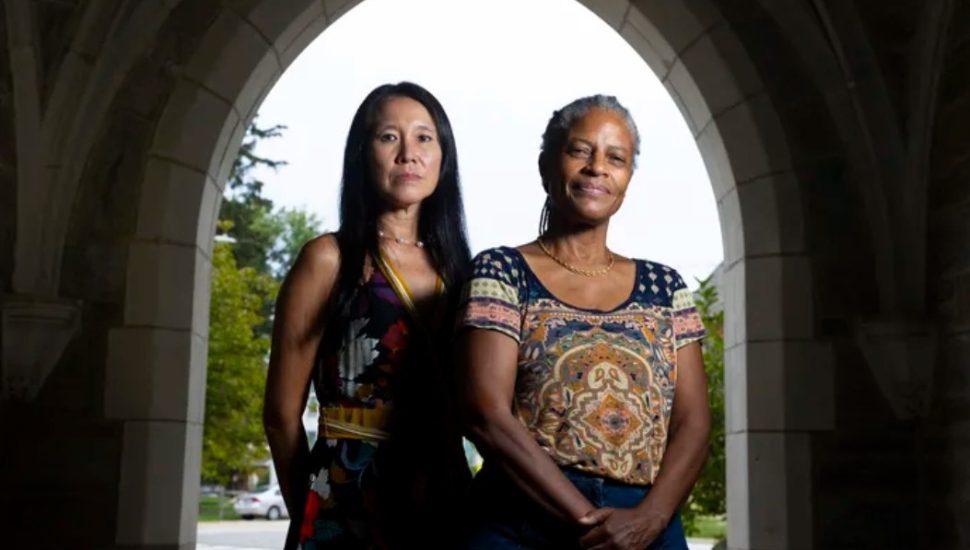 Bessie Lawton and Anita Foeman, professors of communication and media at West Chester University, are helping to facilitate conversations on race using the DNA testing that is part of the school’s DNA Discussion Project, writes Aparna Nathan for The Philadelphia Inquirer.

The initiative studies student responses to the results of DNA-based ancestry tests and how those results can shift personal narratives, as well as shape relationships with others.

Since then, more than 3,000 students have participated. Their experiences are the backbone of the recent book by Foeman and Lawton titled Who Am I? Identity in the Age of Consumer DNA Testing.

For many participants, the results of their DNA tests change what is believable to them and what is not believable, according to Foeman.

“You have a different data point, and it changes the conversation,” she said.

The two professors hope their research will ease conversations about race, especially since many companies offer diversity training. Lawton believes DNA tests provide a way to level the playing field in communicating about diversity.

“Everybody’s DNA has gone through the same process of analysis,” she said.