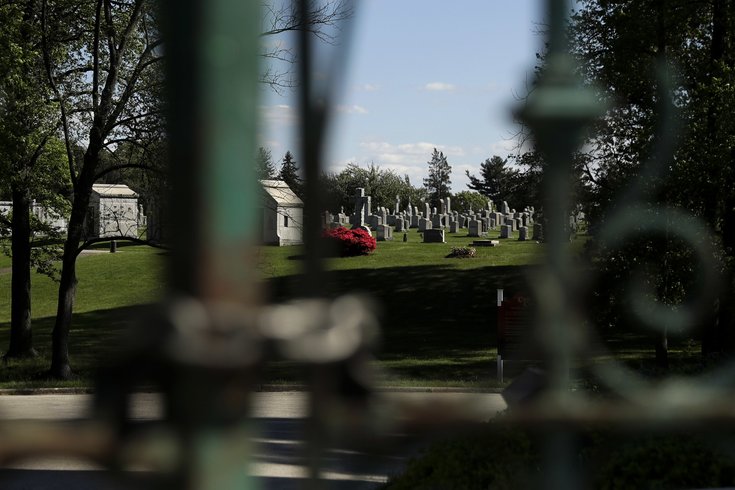 DNA tests have confirmed that the body buried in Yeadon’s Holy Cross Cemetery, above, is indeed that of 19th-century serial killer H.H. Holmes. Image via the Associated Press.

The alleged executioner of dozens of hotel guests during the 1893 Chicago World’s Fair did not escape the same fate.

DNA tests on the remains buried at Holy Cross Cemetery in Yeadon recently confirmed the death and burial of serial killer Dr. H.H. Holmes, according to a PhillyVoice staff report.

The tests put to death a conspiracy theory that the serial killer convicted of also murdering his own business partner in Philadelphia found a way to somehow escape his 1896 hanging.

Delaware County Judge Chad Kenney authorized great-grandchildren of Holmes to exhume the body for the DNA tests. History Channel series American Ripper featured the saga and the unveiling of the results.

Holmes’s story was also detailed in a 2003 book called The Devil in the White City by Erik Larson, who accurately predicted that the body in the Yeadon grave was indeed Holmes’s.

Read more about the serial killer’s test results on PhillyVoice here, and check out DELCO Today’s initial coverage of the story here.