Banks Are Closing Branches But Not as Much as People Think 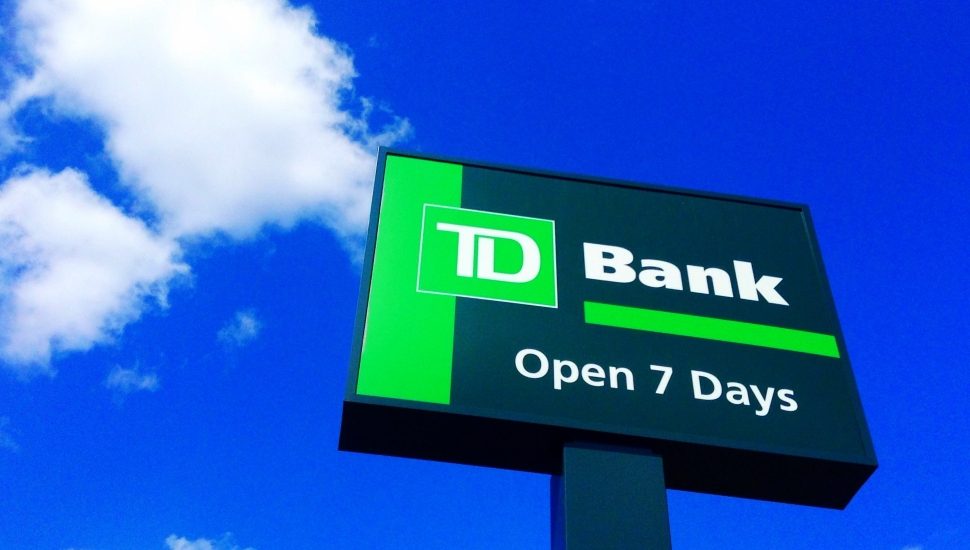 Despite talk that banks were accelerating the closure of brick-and-mortar branches in favor of digital banking during the pandemic, in fact in the eight-county area of southeastern Pennsylvania and South Jersey, the number of branches only fell by 3% for the year ending June 30, writes Jeff Blumenthal for Philadelphia Business Journal.

That doesn’t mean banks still aren’t aggressively looking at their retail footprint and that branches still won’t close even after the pandemic ends.

For our region, the 10 largest banks control 80 percent of deposits so branch closures from those banks have a larger impact.

At the same time, Chase Bank increased its local branch numbers by 70%, offsetting the closures.

At Truist Bank and WSFS Bank, branch counts remained the same as the year before.

Regional banks also made some cuts. Univest Bank cut five of its 39 locations. OceanFirst Bank has announced plans to close a third of its sites.

PNC Bank Is Closing 19 Branches, Including Its Branch in Media Borough